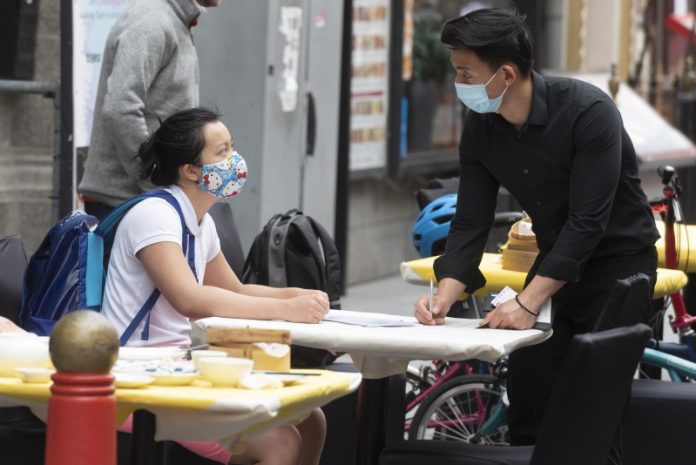 People who test positive for the novel coronavirus or show symptoms in the UK must now self-isolate for at least 10 days, rather than seven, it was announced by the country’s chief medical officers on Thursday.

The change comes as Ministers were trying to avoid a resurgence of the virus, reports the BBC.

Until now, those showing key symptoms – a new continuous cough, a temperature or loss of taste or smell – have had to self-isolate for at least a week.

The new advice is in line with World Health Organization guidance.

The chief medical officers said the change is “particularly important to protect those who have been shielding and in advance of the autumn and winter when we may see increased community transmission”.

It comes after Prime Minister Boris Johnson warned of signs of a “second wave” of the pandemic in parts of Europe.

Speaking to the BBC before the announcement, Health Secretary Matt Hancock said the government wanted to “take a precautionary approach” and “protect people from that wave reaching our shores”.

Officials said a further 83 people with coronavirus had died in the UK, taking the total number of deaths to 45,961. 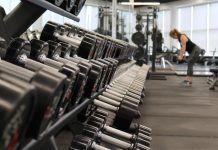 Centre issues guidelines for reopening of gyms from August 5 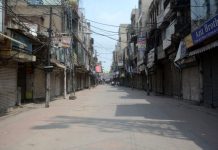 AIADMK Sacks Journos for Pro-BJP Article in its Mouthpiece