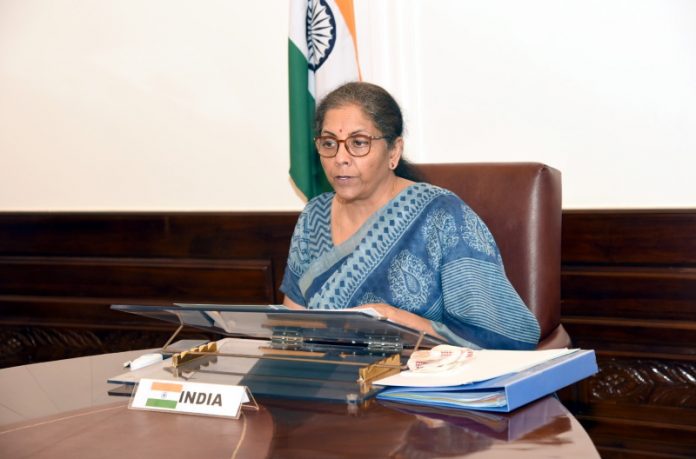 As the economy goes through a severe slowdown, which is likely to impact businesses further, Finance Minister Nirmala Sitharaman on Friday said that the government’s focus is now on loan restructuring and talks are underway with the Reserve Bank of India (RBI) on this.

“The focus is on restructuring. The Finance Ministry is actively engaged with the RBI on this. In principle, the idea that restructuring may be required is well taken,” Sitharaman said at a FICCI webinar.

Of late, several industry players and bodies have sought a one-time restructuring of loans in the wake of the economic slowdown caused by the Covid-19 pandemic, and the probability of companies not being in a position to repay their dues.

The Finance Minister said that every step taken by the government to deal with the current situation has been undertaken after exhaustive consultation with the stakeholders and industry experts.

She also noted the requirement of extension of the moratorium or restructuring for the hospitality sector and said that the government is working with the RBI on that front.

“I fully understand the requirements of the hospitality sector on an extension of the moratorium or restructuring. We are working with RBI on this,” Sitharaman said.

On the ECLGS scheme for MSMEs, she said that banks cannot refuse credit to MSMEs covered under the emergency credit facility and in case of any refusal, such instances must be reported which she would look into.

On the trade front, she said that reciprocal arrangements are being considered with other countries for which India has opened up its markets. “Reciprocity is a very critical point in our trade negotiations,” she said.

India is in the midst of talks for a trade deal with the US and also regarding FTAs with other countries. 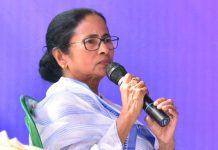 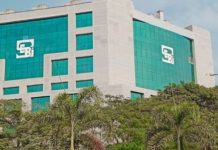 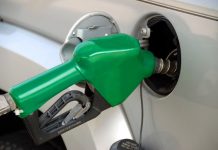 Diesel to surpass petrol prices for 1st time in India

Washington extends stay-at-home order till May 4