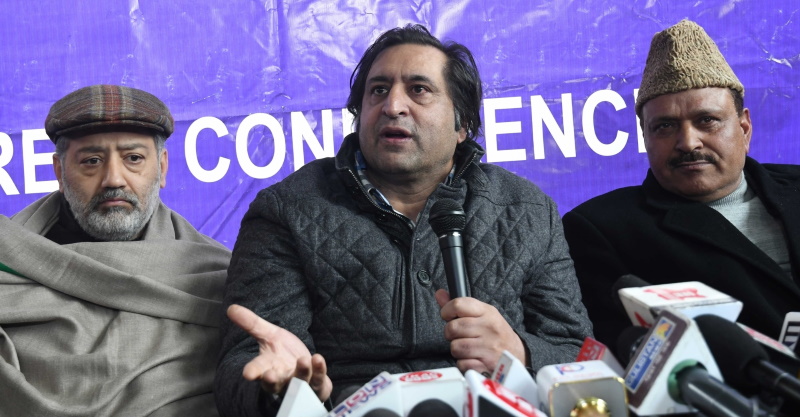 Lone was among the 50-odd mainstream leaders arrested at the time of abrogation of Article 370 and 35A of the Indian Constitution on August 5 last year, including three former Chief Ministers.

“Finally five days short of a year, I have been officially informed that I am a free man. So much has changed. So have I. Jail was not a new experience. Earlier ones were harsh with usual doses of physical torture. But this was psychologically draining. Much to share hopefully soon,” the Kashmiri politician tweeted.

His party too tweeted: “J&K Peoples Conference Chairman Sajad Gani Lone has been officially released after completing 360 days in detention.”

Lone, a former MLA from Handwara, was initially detained at the SKICC in Srinagar before he was moved to the MLAs hostel along with other arrested leaders, and was eventually detained at his home.