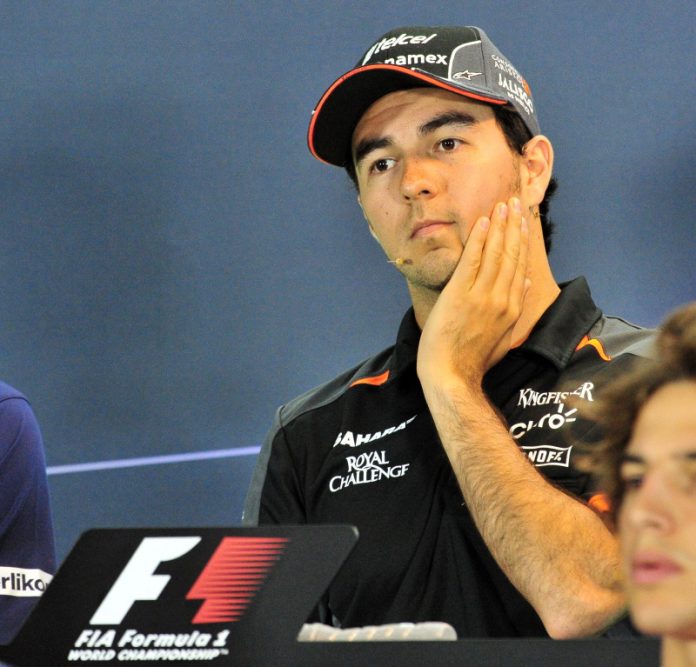 Racing Point driver Sergio Perez has tested positive for coronavirus and thus will not be able to race in this weekend’s British Grand Prix at Silverstone.

Perez was absent from the circuit on Thursday after self-isolating following what his team called an “inconclusive” test. But after being re-tested later in the day, it was confirmed he had registered positive for the virus.

“Perez has entered self-quarantine in accordance with the instructions of the relevant public health authorities, and will continue to follow the procedure mandated by those authorities,” read a statement issued by Formula 1 and the FIA.

“With the assistance of the local organiser of the British Grand Prix, local health authorities and the FIA COVID-19 delegate, a full track and trace initiative has been undertaken and all close contacts have been quarantined.

“The procedures set out by the FIA and Formula 1 have provided for swift containment of an incident that will have no wider impact on this weekend’s event,” it added.

Racing Point – who have confirmed that the Mexican driver is “physically well and in good spirits” – intend to still run two cars in this weekend’s race, with a revised driver line-up to be announced in due course.