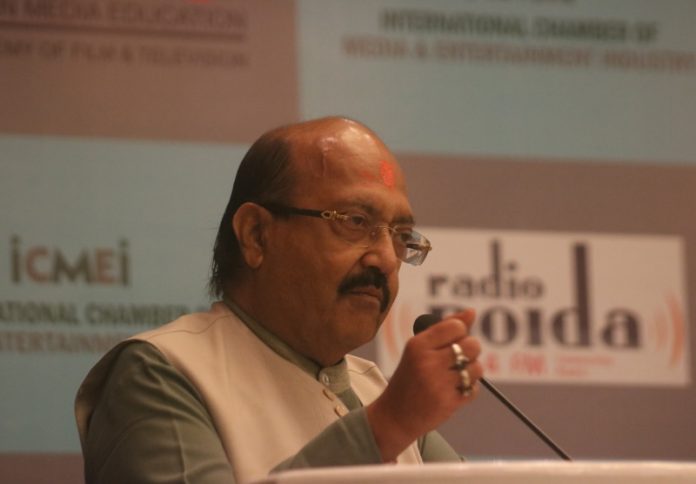 Rajya Sabha member, former Samajwadi Party leader and famed power broker during the UPA era, Amar Singh, 64, lost his battle with kidney ailment on Saturday. He passed away in a Singapore hospital where he was undergoing treatment for kidney ailments.

Defence Minister Rajnath Singh said Singh was friendly with all political parties. He remembered him as “humorous and always energetic”.

“Amar Singh, MP and a person I have known for long died today. Although he was mostly with the SP, but he made friends across the spectrum of political parties. My condolences to his family” said BJP Rajya Sabha MP Subramanian Swamy.

Singh was expelled from the Samajwadi Party in 2017 after a rift between Akhilesh Yadav and Mulayam Singh, his father, started to widen. But that was not the first time that he had been expelled from the party.

Singh underwent a successful second kidney transplant. But the abdominal infection couldn’t be reversed, according to news reports.