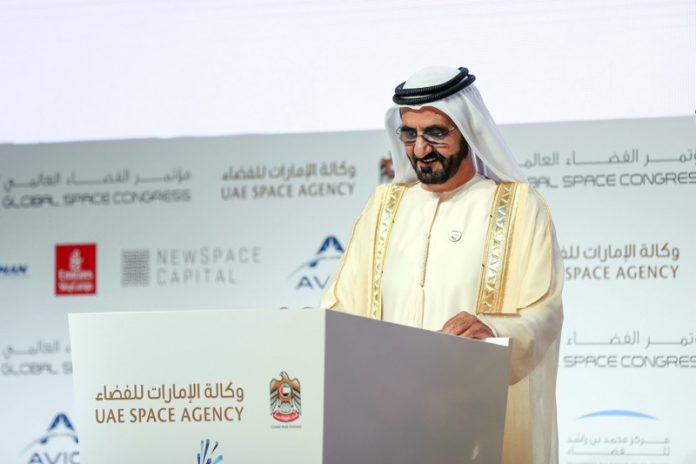 “We announce the UAE’s success in operating the first peaceful nuclear energy reactor in the Arab world … the work teams succeeded in loading nuclear fuel packages, carrying out comprehensive tests and successfully completing the operation,” tweeted Sheikh Mohammed on Saturday.

He added the future goal is to provide a quarter of the state’s electricity in a safe, reliable and emission-free way.

“We proudly witness the start of Barakah nuclear power plant operations, in alignment with the highest international safety standards,” he tweeted.

Mohamed Al Hammadi, chief executive officer of Emirates Nuclear Energy Corporation, said the plant is “the culmination of more than a decade of vision, strategic planning and robust program management.”

Situated 280 km away from Abu Dhabi, the project is expected to cover 25 per cent of the country’s energy needs and prevent 21 million tons of carbon emissions each year.

When completed, it will consist of four units with a total of 5,600 megawatts capacity, the official WAM news agency reported. 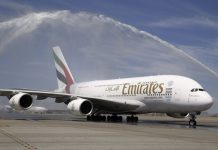 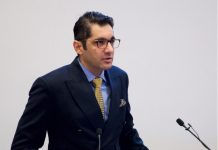 Indians in UAE can get passports renewed in 2 days

Respond to plea against law on transgenders, SC tells Centre