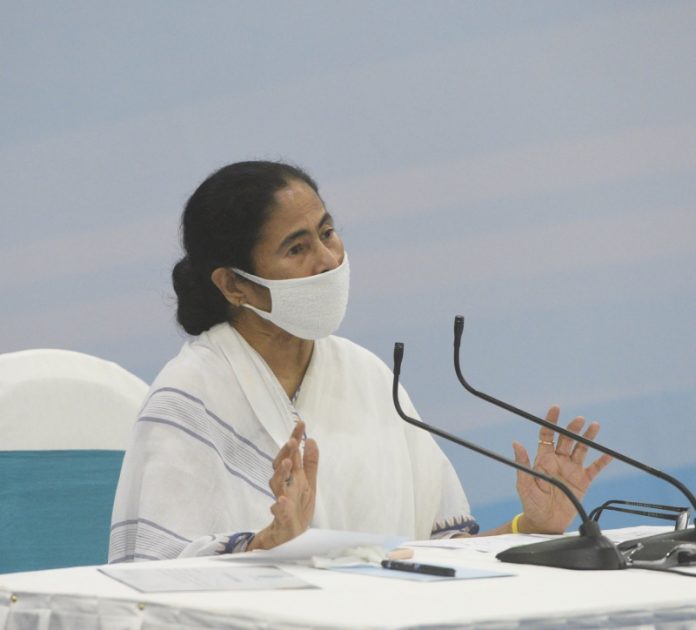 The Mamata Banerjee-led West Bengal government on Monday once again revised the partial lockdown schedule for August. The state administration had earlier declared that there would be a complete lockdown in the state for two days every week.

Sources in the state secretariat Nabanna said that the already earmarked dates were revised following requests by several organisations who appealed to the state government to alter the lockdown schedule in August.

Meanwhile, the West Bengal unit of the Bharatiya Janata Party (BJP) has requested the state government to reconsider the statewide lockdown schedule on August 5 as the ‘Bhoomi Pujan’ for the proposed Ram temple in Ayodhya would be performed on that day.

The Trinamool Congress-led state government, however, doesn’t seem to be paying any heed to the state BJP’s appeal.

“Earlier also the dates were changed four times. There is no harm if it is changed one more time. It’s a historic occasion and a proud day for all of us. We have urged the West Bengal government to reconsider and withdraw its decision of enforcing a lockdown on August 5,” BJP state President Dilip Ghosh said.