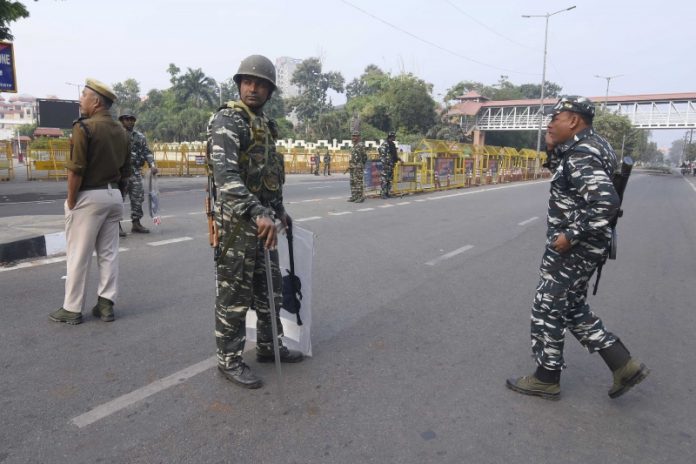 Indefinite curfew has been clamped in certain areas of southern Assam’s Silchar town on Monday after incidents of stone pelting between two religious groups, officials said.

An official release said that the two groups indulged in pelting stones at each other at Ghoniwala areas of Silchar town on Sunday evening. Assam Police, CRPF and other security personnel rushed to the trouble-torn spots and brought the situation under control.

“As simmering tension prevails and there is every likelihood of breach of peace and public tranquillity, the district administration has clamped curfew in the areas falling under Malugram police outpost,” the release said.

However, the order exempts magistrates on duty, police, military and paramilitary forces, health functionaries, including doctors and paramedics.

“The order that comes into force with immediate effect shall continue to remain in force until further notice,” the official release added.

A police officer said that group rivalry continued since Saturday and it took a serious turn on Sunday. 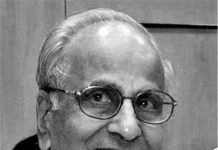