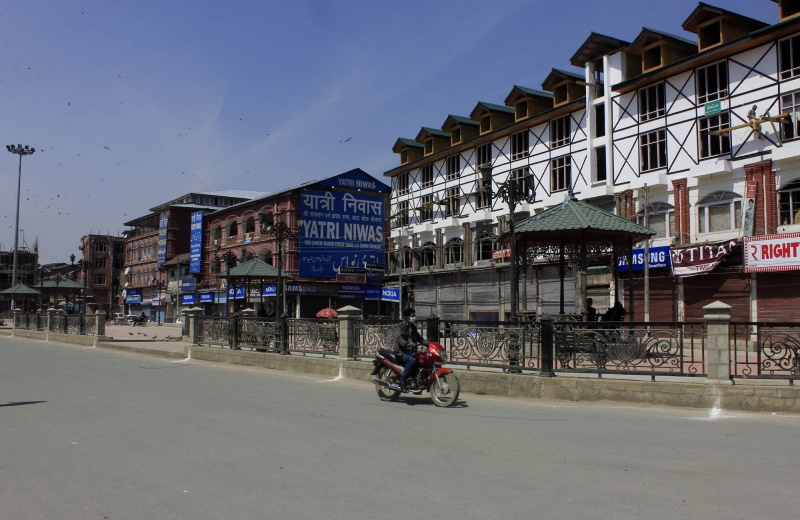 The authorities have announced the imposition of curfew in Srinagar district on August 4 and 5, after receiving intelligence reports which suggested that subversive elements are planning to disrupt peace during this period.

August 5 will mark the first anniversary of the abrogation of Articles 370 and 35A which granted special status to the erstwhile state of Jammu and Kashmir, paving the way for the bifurcation of the state into two Union Territories of J& K and Ladakh.

In an order issued on Monday, the Srinagar District Magistrate said that the authorities have received intelligence inputs that separatists and Pakistan-sponsored groups were planning to observe August 5 as black day and hold protests which, in addition to disrupting public order, could adversely affect the Covid-19 prevention protocols.

Exercising powers under Section 144 of the CrPC, the District Magistrate has ordered complete restrictions on public movement in Srinagar district on August 4 and August 5.

The order said that medical emergencies and movement of staff on Covid-19 duty with valid pass/card shall be exempted from the restrictions.