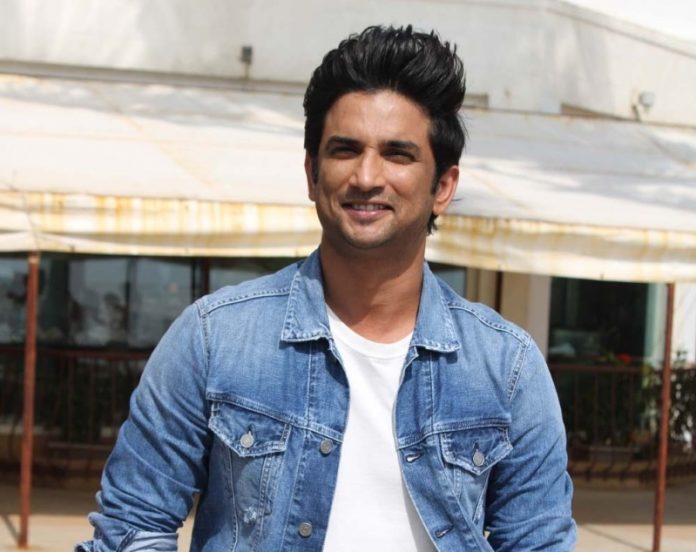 Mumbai Police issued a statement on Monday saying that no written complaint was filed by the family of late actor Sushant Singh Rajput in February this year.

The statement reads: “Regarding Sh Sushant Singh Rajput Accidental Death, the case has been registered vide A.D.No 43/2020 u/s 174 CrPC on 14th June 2020. The matter is being investigated by Bandra Police Station Mumbai.”

“However, one Shri. OP Singh IPS, the brother in law of late Sushant Singh Rajput, had sent some WhatsApp messages to the then DCP Zone 9 regarding this matter. The then DCP Zone 9 had called Sh OP Singh and requested him that a written complaint is mandatory for any enquiry or action. However, Mr Singh wanted this to be resolved informally, to which the then DCP Zone 9 clearly told him that it was not possible. – Shahaji Umap, DCP Operations.”

Sushant’s family released WhatsApp chats sent to Mumbai Police informing them that the actor’s life was in danger, according to an earlier indiatoday.in report.