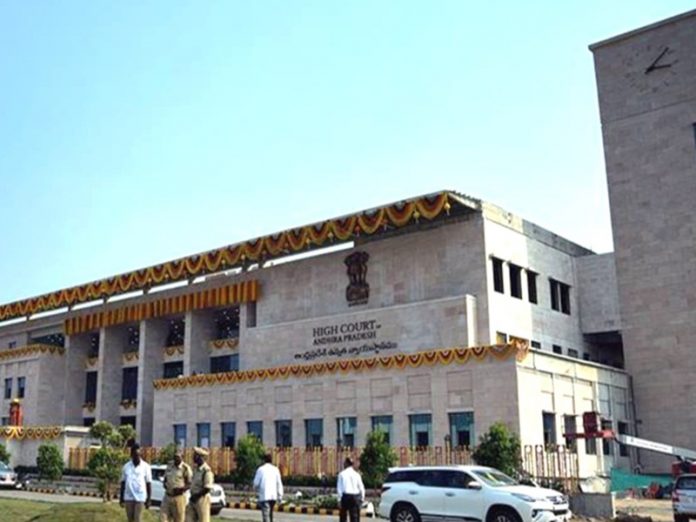 The Andhra Pradesh High Court on Tuesday ordered status quo on the state capital, barring the state government from taking any steps on the two Bills approved by the Governor for trifurcation of the capital.

Prasad Babu, counsel for one of the petitioners, said the order meant the state government can’t take any step on a gazette notification for trifurcation of the state capital.

Governor Biswabhusan Harichandan on July 31 approved the two Bills and the same day, the government issued the gazette notification.

Under the Andhra Pradesh Decentralisation and Inclusive Development of All Regions Bill 2020, the government seeks to shift key capital functions out of Amaravati.

It proposes to develop Visakhapatnam as the executive capital. With the shifting of the offices of the Chief Minister, the Governor, ministers and secretaries to the coastal city, it will, for all practical purposes, will become the seat of power.

Kurnool will be developed as the judicial capital by shifting the High Court there.

Amaravati, which was originally planned as the only state capital and a world-class city, will only be a legislative capital.

The move by Jagan Mohan Reddy-led government has led to fresh protests by farmers in 29 villages in Amaravati.

About 24,000 farmer families had given 33,000 acres of land for development of Amaravati under land pooling scheme five years ago.

The then Telugu Desam Party (TDP) government headed by Chandrababu Naidu had embarked on the mega plans to build Amaravati on the banks of Krishna river as the dream capital and a world-class city. Naidu had got its design prepared by the Singapore government.