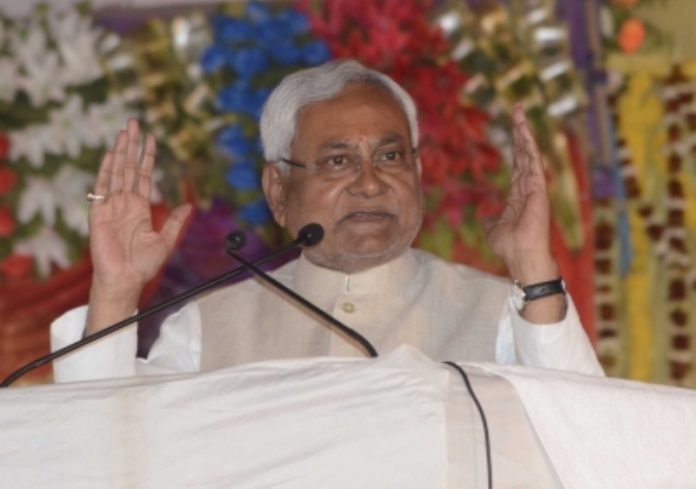 The Bihar government on Tuesday recommended a CBI inquiry into the alleged suicide of actor Sushant Singh Rajput.

According to official sources, the government has recommended for the CBI inquiry after Sushant Singh’s father KK Singh demanded it.

Nitish Kumar, while talking to a private news channel, said, “As soon as Sushant’s father K.K. Singh gave consent, I directed the DGP to do the paperwork for the recommendation of the CBI probe.”

Kumar said that this demand was made by all and that the police were investigating the case registered in Patna. But the Bihar police team in Mumbai was not getting cooperation from Maharashtra Police. In such a situation, CBI investigation was necessary, he said.

He said: “Hopefully, CBI will take up the matter soon and investigate. The scope of the CBI is large.”

On Monday, the Sushant Singh suicide case was raised in the Bihar assembly and almost all lawmakers demanded a CBI inquiry into the matter.

Sushant Singh Rajput was found dead in his Mumbai apartment on June 14.

The Mumbai police had claimed that Sushant Singh died by suicide.

However, on July 25, Sushant’s father lodged a case against Rhea Chakraborty in Patna and now Bihar Police is also investigating the case.