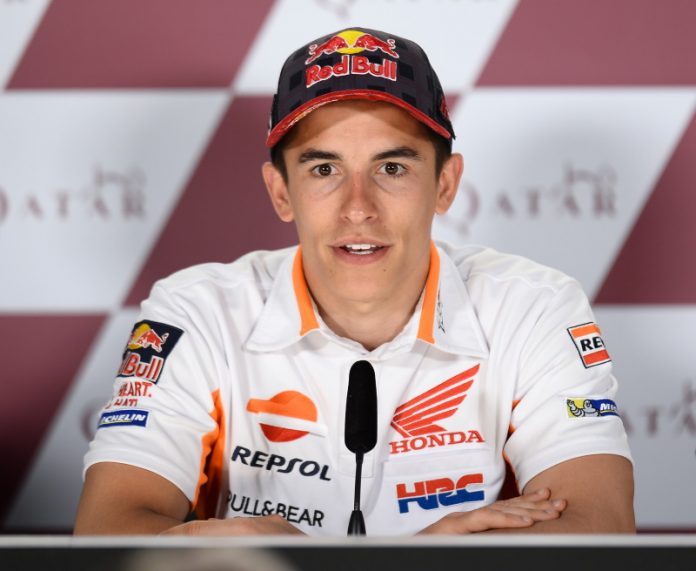 Reigning World MotoGP champion Marc Marquez will miss Sunday’s Czech Grand Prix after having a second operation on a broken arm, his Repsol Honda Team confirmed on Tuesday. Test rider Stefan Bradl will replace him for the race.

“After undergoing a second operation on his injured right arm, Marc Marquez and HRC have decided that the World Champion will not ride in the Czech Republic in order for him to recover more,” the statement added.

Earlier, Dr Xavier Mir and his team at the Hospital Universitari Dexeus replaced the titanium plate on Monday and Marquez now has to stay in hospital for 48 hours before being discharged, a statement on MotoGP’s official website said.

Bradl has bagged three top 10 finishes at Brno from his seven starts in the MotoGP class and only once missed out on points, the team added.

The Czech Grand Prix is in Brno where Petronas Yahama’s French rider Fabio Quartararo will go for a third win in three races.

US Willing to Hold Talks With Taliban