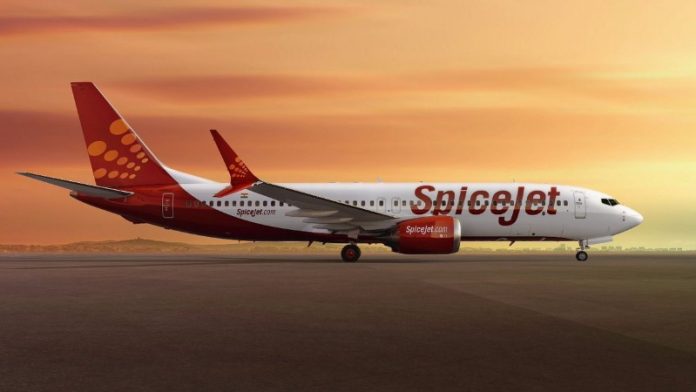 In aviation parlance, a slot refers to the time period in which an aircraft is allowed to land or take-off from a particular airport.

The current arrangement, under the bubble agreement between India and the UK, would remain effective up to October 23, the end of the summer schedule, the airline said on Tuesday. It could be extended on the resumption of regular services, it added.

“The company is also in advance discussion to secure slots for the winter schedule for regular operations,” SpiceJet said.

“London is one of the busiest long-haul destinations from India and this is a huge milestone for SpiceJet. Providing non-stop connectivity from India to different parts of the world, which in turn strengthens our own airport hubs, is a dream that we have long cherished and this is a small step in that direction,” said Ajay Singh, Chairman and Managing Director, SpiceJet.

“The identical arrival and departure slots that we have secured at Heathrow should suit the convenience of our passengers perfectly,” Singh said.

On Sunday, SpiceJet operated its maiden long-haul charter flight bringing back 269 Indians from Amsterdam to Bengaluru and Hyderabad.

The airline operated the long-haul charter flight from Amsterdam on an A330-900 Neo aircraft.

The airline has successfully repatriated over 75,000 Indian citizens by operating more than 450 charter flights from different parts of the world.

The twin-aisle A330 aircraft used by SpiceJet has a configuration of 353 economy and 18 business class seats.