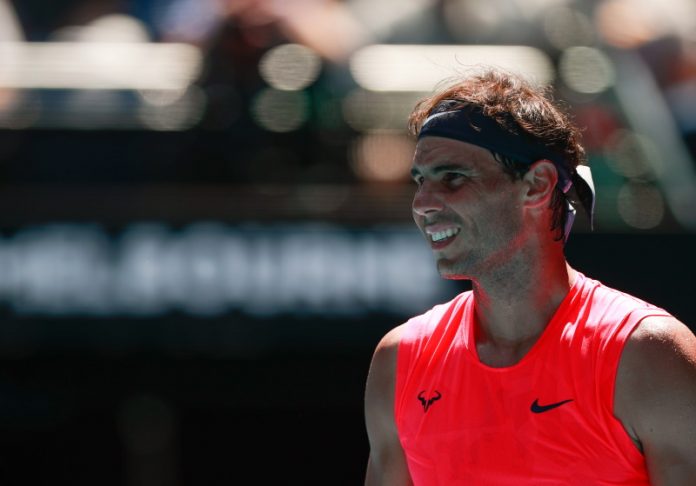 Defending champion Rafael Nadal has decided to pull out of this year’s US Open amid concerns over COVID-19 pandemic.

“After many thoughts, I have decided not to play this year’s US Open,” Nadal said on Twitter on Tuesday. “The situation is very complicated worldwide, the COVID-19 cases are increasing, it looks like we still don’t have control of it.”

“We know that the reduced tennis calendar is barbaric this year after 4 months stopped with no play, I understand and thank for the efforts they are putting in to make it happen,” the 19-time Grand Slam champion added.

“All my respects to the USTA, the US Open organisers and the ATP for trying to put the event together for the players and the fans around the world through TV.

“This is a decision I never wanted to take but I have decided to follow my heart this time and for the time being I rather not travel,” the world number two said.

Meanwhile, World No. 1 Novak Djokovic headlines the initial men’s singles entry list for the US Open, the organisers have announced. Djokovic, a three-time US Open champion, leads an entry list that includes seven of the world’s Top 10 men, who are set to compete August 31-September 13 at the USTA Billie Jean King National Tennis Center in Flushing, New York.

India’s Sumit Nagal, ranked No. 127, is the last man to receive direct entry into the field of 128.

In women’s part, nine of the top 10 will feature the initial singles entry list. The field is led by world No.2 Simona Halep, No.3 Karolina Pliskova, Sofia Kenin, Elina Svitolina and defending champion Bianca Andreescu. World No.9 Serena Williams, a six-time US Open and 23-time Grand Slam champion, will also play the major event.