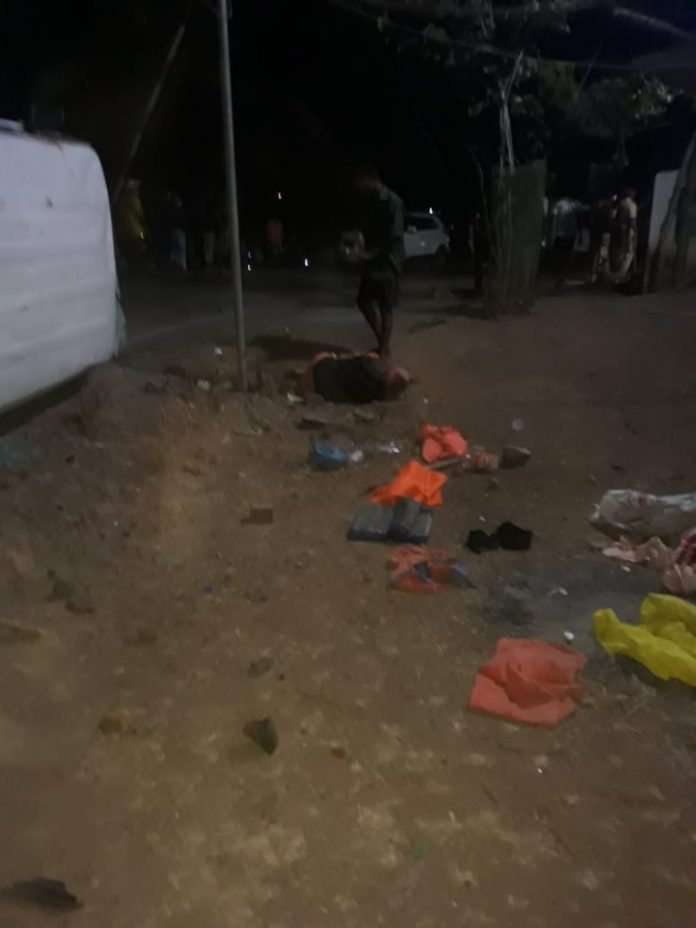 The Maharashtra government on Thursday opposed the PILs seeking a transfer of the Palghar lynching case investigation to the CBI or a court-monitored probe, telling the Supreme Court that “enough has been done” with charge sheets already filed against 300 accused and action being taken against six police officials.

In an affidavit, Maharashtra Police’s Assistant Inspector General of Police, Vinayak Deshmukh, said that considering the seriousness of the case and a large number of accused involved, and in “order to maintain the complete fairness, independence and transparency in the investigation”, the case had been transferred to the specialised unit of the state CID on April 20.

A bench of Justices Ashok Bhushan and R. Subhash Reddy, earlier on Thursday, asked the Maharashtra government about the action taken against the erring police officials as months have passed after the lynching incident, which occurred on April 16.

It asked for inquiry reports, details of the investigation and asked the police to submit the charge sheet in the case before it for scrutiny.

The Maharashtra government told the court that a CBI probe is not required as “enough has been done”. But the top court insisted on examining the charge sheets, as it heard the PIL filed by advocate Shashank Shekhar Jha.

The Maharashtra Police said the CID, after conducting a thorough investigation into the matter, has filed two charge sheets, and in the case registered with Kasa police station, the charge sheet is in the process of being filed against arrested 47 accused.

“A departmental enquiry was ordered against the police personnel who have been, prima facie, found negligent and derelict in the performance of their duties in handling the incident and preventing the commission of a crime at and around the time of the aforesaid incident,” said the affidavit.

The Maharashtra Police informed the apex court that Special Inspector General, Konkan Range, has issued show cause notice against six police personnel in the matter and also 12 riot control police personnel. It assured the top court that after receipt of reply from these police personnel, further appropriate action will be taken against them, and urged the court to dismiss the petition seeking CBI probe into the matter.

The top court will hear the matter after three weeks.

A group of petitioners, all Juna Akhara priests and some of the relatives of two sadhus, who were lynched at Palghar, along with their driver, stated in a petition that they have no faith in the Maharashtra government or the police, and also do not expect a fair and just investigation into the case, as they suspected their involvement in it.