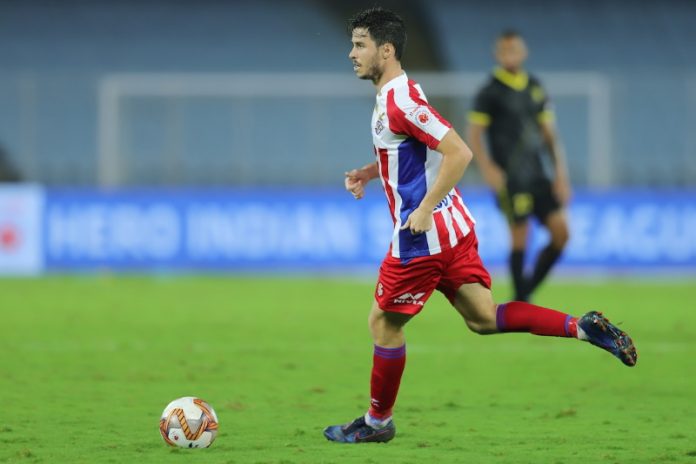 “I am very happy to continue playing in Kolkata and in the ISL for another two years. I am looking forward to wearing the Green and Maroon jersey and will give my best to the club,” the 30-year-old said in a statement.

Garcia has represented Bengaluru FC in 2017-18 and returned to the ISL for the second half of 2018-19 with ATK. He netted the winning goal against Chennaiyin FC to guide them to a record third title last season.

ATK this season have acquired a majority stake of 80 per cent in reigning I-League champions, Mohun Bagan. 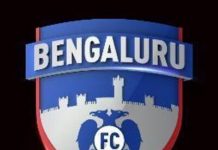 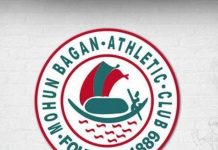 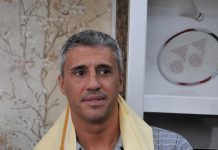 Crespo on coaching clubs in India