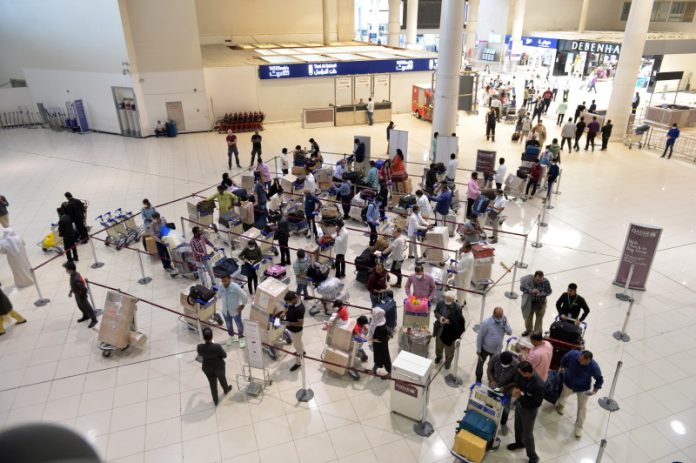 Kuwait has approved a request to operate flights to repatriate Indian expatriates wishing to return home amid a ban on air travel imposed by Gulf country, including India, due to the COVID-19 pandemic, a media report said on Thursday.

Kuwait’s Directorate-General of Civil Aviation (DGCA) agreed to the flights starting from August 10 until October 24, Gulf News quoted the Al Qabas newspaper as saying in the report.

According to the DGCA approval, 1,000 Indians will leave Kuwait daily, to be flown equally by Kuwaiti and Indian airlines.

“The arrangements proposed by the Indian side are limited to departure only and do not include their return to Kuwait,” the Al Qabas newspaper report said citing an informed source as saying.

“The decision to ban entry of travellers from 31 countries to Kuwait is still in effect.”

The travel ban, which took immediate effect, was announced hours after the Kuwait International Airport partially reopened on August 1 for commercial flights after remaining closed for nearly five months.

North Korea’s Nuke Test Site to Close in May