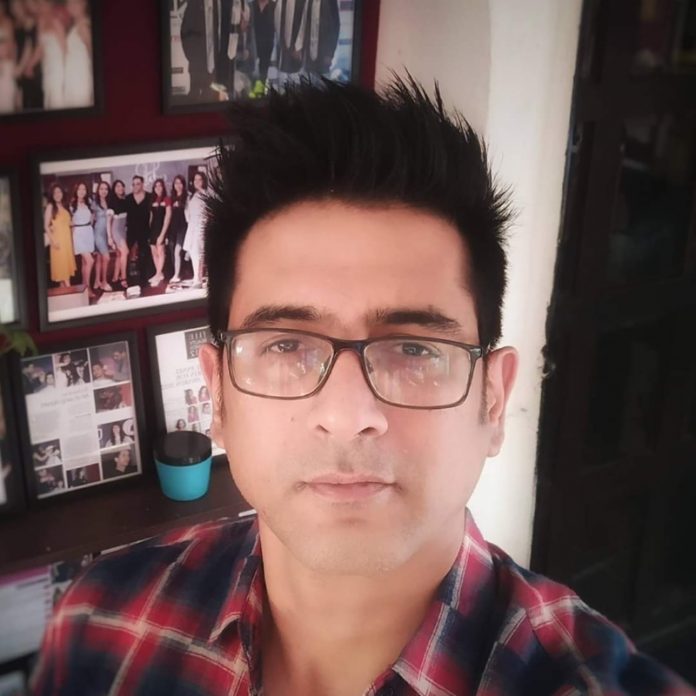 Television actor Sameer Sharma has allegedly ended his life by committing suicide. He was 44.

Sharma was found hanging on Wednesday night from the kitchen ceiling of his residence in Ahinsa Marg, Malad west. A police complaint has been lodged at Malad Police Station.

“A case of accidental death has been registered and the body has been sent for autopsy,” Malad police station senior inspector George Fernandez told mid-day.com.

No suicide note has been recovered.

As per report, the actor had moved in the rented apartment in Malad in February this year. His body was first discovered by the watchman of the society on Wednesday night who immediately alerted Sharma’s neighbours.

Looking at the condition of the body the police have suspected that the actor probably died two days ago.

H.D. Kumaraswamy Will be Next Karnataka CM, Says Siddaramaiah