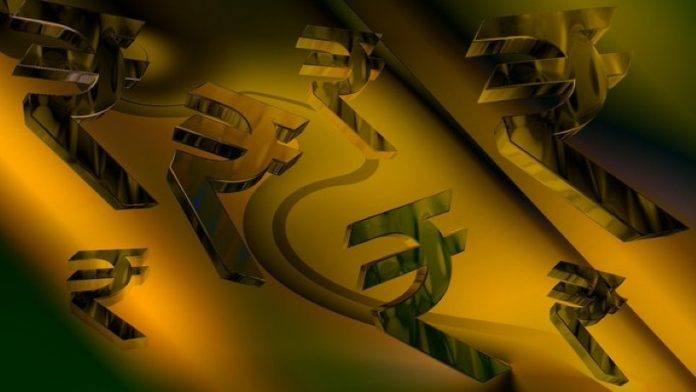 The Reserve Bank of India (RBI) has come up with additional measures to curb the use of multiple operating accounts for loans wherein banks have been directed not to open current accounts for customers already availing credit in the form of cash or overdraft (OD).

During the video address post the monetary policy committee’s meeting, RBI Governor Shaktikanta Das on Thursday noted that while permitting the lending institutions to provide necessary relief to the borrowers through various measures, it is also considered necessary to take appropriate measures for strengthening credit discipline.

“Use of multiple operating accounts by borrowers, both current accounts as well as cash credit (CC)/OD accounts, has been observed to be prone to vitiating credit discipline. The checks and balances put in place in the extant framework, for the opening of current accounts, are found to be inadequate,” he said.

As such, it has been decided to address the above concerns through appropriate safeguards for the opening of current accounts and CC/OD accounts for customers availing credit facilities from multiple banks, Das said.

“No bank shall open current accounts for customers who have availed credit facilities in the form of cash credit (CC)/ overdraft (OD) from the banking system and all transactions shall be routed through the CC/OD account,” according to the RBI guideline.

“Funds will be remitted from these accounts to the said transferee CC/OD account at the frequency agreed between the bank and the borrower. Further, the credit balances in such accounts shall not be used as margin for availing any non-fund based credit facilities,” he said.

In case there is more than one bank having 10 per cent or more of the exposure of the banking system to that borrower, the bank to which the funds are to be remitted may be decided mutually between the borrower and the banks.

Banks are free to open current accounts of prospective customers who have not availed any credit facilities from the banking system, subject to necessary due diligence as per their board-approved policies.

“Banks shall monitor all current accounts and CC/ODs regularly, at least on a quarterly basis, specifically with respect to the exposure of the banking system to the borrower, to ensure compliance with these instructions,” the RBI guideline added. 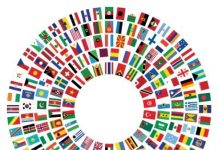 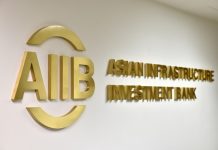 Bangladesh shopping malls to reopen ahead of Eid