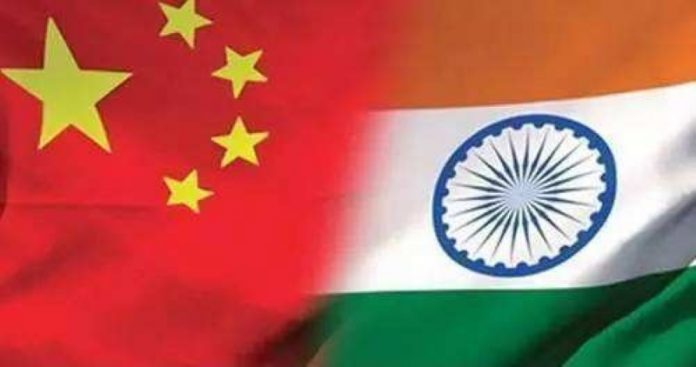 The present stand-off with China is likely to be prolonged, said Defence Ministry in a status report on border tension in Eastern Ladakh. The ministry has put out an update on Chinese aggression on Line of Actual Control on its website.

The report stated that the situation in Eastern Ladakh arising from “unilateral aggression by China continues to be sensitive and requiring close monitoring and prompt action based on the evolving situation.”

The ministry stated that Chinese aggression has been increasing along the Line of Actual Control and more particularly in Galwan Valley since May 5, 2020.

The Chinese side transgressed in the areas of Kugrang Nala, Gogra and north bank of Pangong Tso lake on May 17 and May 18.

“Consequent to this, ground level interactions were held between armed forces of both sides to defuse the situation. Corps Commander Level Flag Meeting was held on June 6. 2020. However, a violent face-off incident took place between the two sides on June 15, 2O2O resulting in casualties of both sides,” the ministry stated.

It further pointed out that subsequently, second Corps Commander Level Meeting took place on June 22, 2020, to discuss modalities of the de-escalation process.

“While engagement and dialogue at military and diplomatic level is continuing to arrive at mutually acceptable consensus the present stand-off is likely to be prolonged,” the report stated. The report ended with saying that “prompt action based on the evolving situation” should be taken.

The third meeting took place on June 30 and it went on for around 12 hours. During the meeting, all contentious areas of stand-off were discussed to stabilise the situation.

China had agreed to move back in Pangong Tso but did not. India claims Line of Actual Control at Finger 8 and Chinese are sitting between Finger 4 and Finger 5. Similar, differences exist in Depsang and Demchok.

The fourth meeting took place on July 14 where India and China military delegates held deliberations about the disengagement of troops and materials at the borders for 15 long hours. Indian delegates asked Chinese People’s Liberation Army troops to completely withdraw from Pangong Lake and Depsang.

The fifth meeting that took place on August 2 made it clear that China’s commitment for disengagement at the border in Eastern Ladakh was non-committal and the Indian authorities directed armed forces to prepare for a long haul.