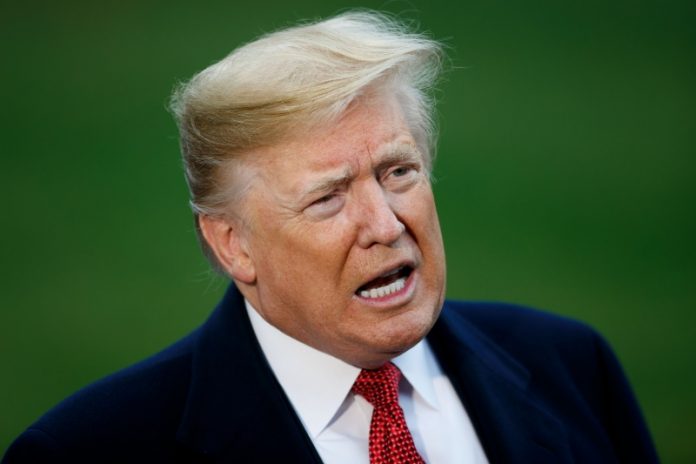 US President Donald Trump has signed an executive order to ban transactions between American firms and Bytedance, the parent company of the Chinese app TikTok, media reports said on Friday.

Signed on Thursday night, the executive order stated that “the spread in the US of mobile applications developed and owned by companies in the People’s Republic of China continues to threaten the national security, foreign policy, and economy”, reports The Hill news website.

“At this time, action must be taken to address the threat posed by one mobile application, in particular, TikTok.”

Trump, citing the International Emergency Economic Powers Act, declared that any transaction with ByteDance would be prohibited beginning in 45 days, which would be September 20.

Any company violating the order could face sanctions.

The order further states that TikTok’s data collection could allow China to track US government employees and gather personal information for blackmail, or to carry out corporate espionage, the BBC reported.

Trump added that the Department of Homeland Security, the Transportation Security Administration (which oversees US airport screening) and the US Armed Forces have already banned TikTok on government phones.

The two developments come after Trump had said that TikTok must end its US operations on September 15 if a deal with Microsoft to buy the company from ByteDance does not go through.

Meanwhile, on Wednesday, Secretary of State Mike Pompeo said he was expanding a crackdown on Chinese technology to personal apps, naming TikTok and WeChat.

The US government took action last year against two Chinese communications companies, Huawei and ZTE, including locking them out of government contracts.

Administration officials have for weeks floated taking action against TikTok due to its connections to China.

Pompeo had welcomed India’s move, saying the “clean app” policy will promote New Delhi’s national security against the CCP spying on the country.