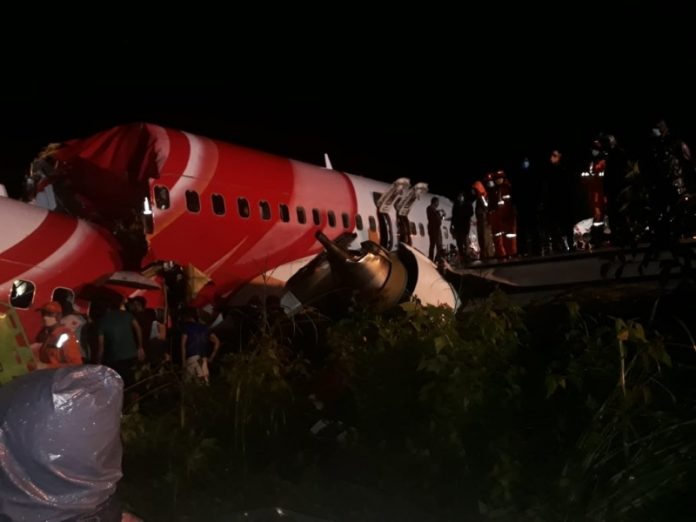 A team of the Directorate General of Civil Aviation (DGCA) investigating the crash of Air India Express aircraft at the Kozhikode airport recovered its black box on Saturday, officials said.

The black box records the conversation between the pilots as well as with the air traffic control tower, apart from the flight data.

The flight commanded by veteran pilot DV Sathe and co-pilot Akhilesh Kumar had skidded off on Friday evening and plunged 35 feet down the table-top airport runway, killing 18 persons.

At least 123 passengers were injured, with a few in serious condition and undergoing treatment at various hospitals here.

According to aviation guidelines, the DGCA will conduct a detailed probe and identify the real cause of the accident.

Jupiter to be at its biggest and brightest this week; will be visible to...