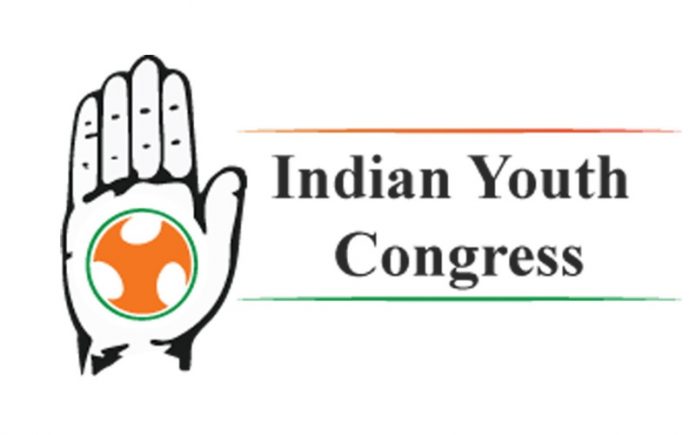 Amid the economic crisis in the country due to the Covid-19 pandemic, the Indian Youth Congress (IYC) will launch a nationwide ‘Rozgar Do’ (give employment) campaign for unemployed youth from August 9.

According to the IYC, the ‘rozgar do’ campaign will be launched by IYC chief Srinivas B.V. and its main objective is to raise the voice of the youth against unemployment.

Speaking about the campaign, the IYC chief said “Today, over 30 crore employable youth in India are unemployed and are committing suicide every day due to the ever-rising levels of unemployment. And sadly, the central government has completely ignored the voice of the youth.”

Targeting the Narendra Modi-led government at the Centre, he said that it came to power by promising jobs to two crore people every year. “Accordingly, 12 crore people should have received employment in the past six years, in contrast, due to the mismanagement of Covid-19 and the apathy of the government towards the younger generation and unregulated sectors, at least 12 crore people have lost their jobs so far,” he said. “Keeping this in mind, we have decided to raise our voice against the government’s apathy at the district and assembly levels,” he added.

Another IYC leader Varun Pandey said that the central government is constantly snatching employment opportunities from the younger generation by privatizing the railways and other government undertakings.

The IYC national media in-charge Rahul Rao slammed the government’s move of demonetisation and faulty implementation of the GST and said, ” first demonetisation, then the wrong implementation of GST and decisions like the unthoughtful lockdown by the Modi government ruined the country’s economy.” Rao said millions of youth are unemployed due to the inefficiency of the Modi government and its incapability to provide employment.

He said the IYC activists will organize sit-in demonstrations and agitations across the country raising the demands that posts lying vacant in various government departments should be filled immediately, privatization of railways and other government institutions should be stopped, financial help for the unemployed youth and curbs on posts being abolished in government departments.