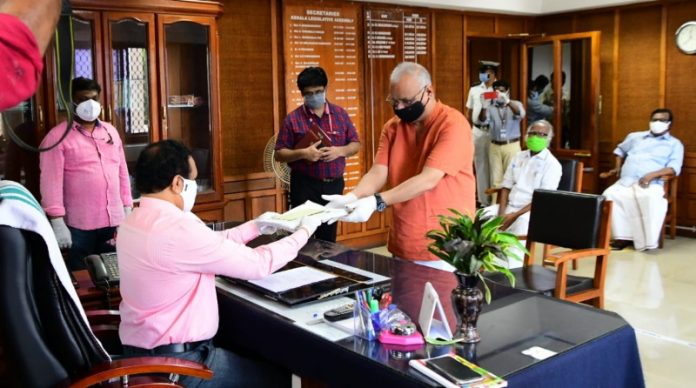 Two candidates, M.V. Shreyams Kumar of the Loktantrik Janata Dal (LJD), an ally of the ruling Left and Lal Varghese Kalpakavadi of the Congress party on Thursday filed their nomination papers for the August 24 Rajya Sabha bypolls.

The nominations were filed before the Secretary of the Kerala Legislative Assembly.

The victory for the ruling LDF candidate is a foregone conclusion as in the 140-member Kerala Assembly, the LDF has 89, the Congress-led UDF 47, BJP and Independent one each and two seats are vacant.

The bypolls were necessitated after the death of 83-year-old media baron and veteran socialist, M.P.Veerendra Kumar on May 28. His tenure was to end on April 2, 2022.

Shreyams Kumar said he will uphold the ideology of the Left and the Socialist and will work according to that in the Upper House, while his opponent Kalpakavadi said the question of victory or failure was not the issue and his was a symbolic fight put up for the farming community in the state.

This is the first outing for Kalpakavadi in any front line election and he heads the farmers’ wing of the Congress party in Kerala. 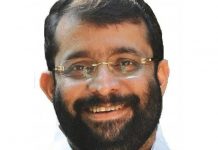 Trump is Very Happy With Kelly as his Chief of Staff