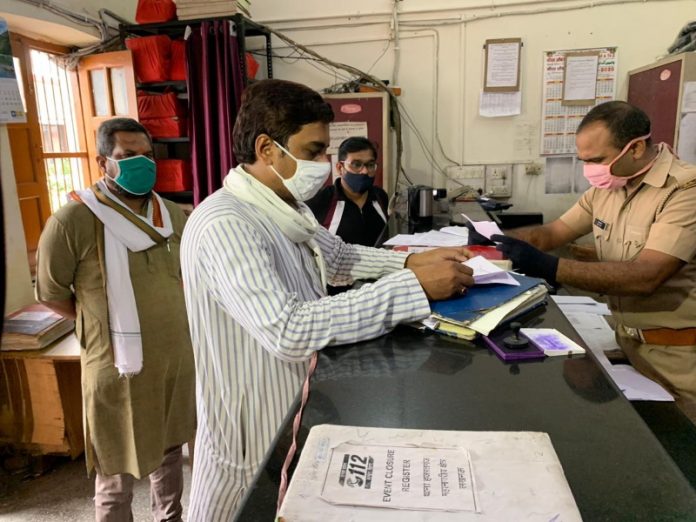 A complaint was filed against BJP spokesperson Sambit Patra and anchor of a private channel at the Hazratganj police station here on Thursday regarding the death of Congress national spokesperson Rajiv Tyagi.

UP Congress spokesperson Anshu Awasthi alleged in his complaint that the BJP spokesperson and the anchor of the private channel were responsible for Tyagi’s death.

He said that Tyagi’s death was a conspiracy murder because he had been participating in a live debate on a private channel when he suffered a cardiac arrest.

The Congress leader said that the BJP spokesperson had humiliated Tyagi by using abusive language, calling him a “fake Hindu” and hurting his religious sentiments, while the anchor continued to telecast the show live and made no attempts to intervene and stop the debate.

“By doing so, the channel and its anchor gave Sambit Patra an opportunity to publicly abuse Rajiv Tyagi, who was addressed as ‘Jaichand’,” the complaint said.

“This caused considerable ‘humiliation and heartbreak’ to Tyagi due to which he suffered a heart attack,” it said.

Anjani Kumar Pandey, SHO of Hazratganj police station, said that the complaint had been received and the matter would be investigated after which action, if needed, would be taken.