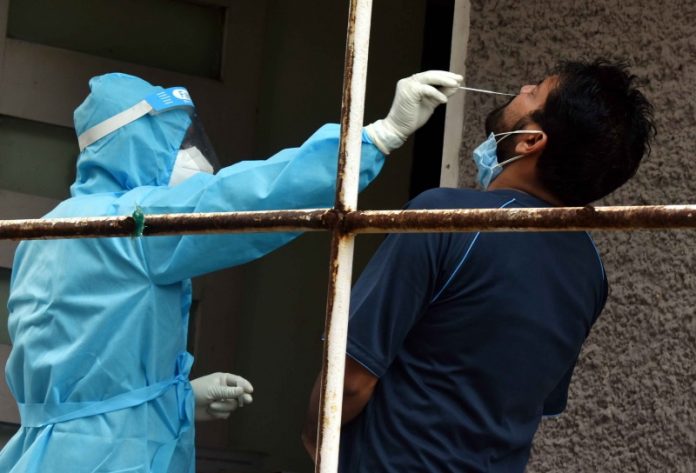 The Covid situation in Kerala is taking a turn for the worse with the daily number of positive cases increasing and on Friday the state recorded its highest one-day tally with 1,569 cases, taking the total to 41,090.

Gopalakrishnan was the coordinator when the ill-fated Air India Express flight crashed into a gorge on August 7 and the next day Vijayan and his Cabinet colleagues had reached the airport accident site, where Gopalakrishnan was also present.

In a statement issued here, state Health Minister K.K. Shailaja, who has also gone into isolation, said at present 14,094 people are Covid positive, while 26,996 have been cured of the disease.

“1,354 of those who turned positive are local infectees and Thiruvananthapuram district saw 310 positive patients. There are 1,55,025 people under observation in various places, which includes 12,734 people in hospitals. There are 555 hot spots in the state,” said Shailaja.

Friday also saw fresh positive cases being reported among the inmates of Thiruvananthapuram Central Jail with 164 of the 975 inmates found positive.