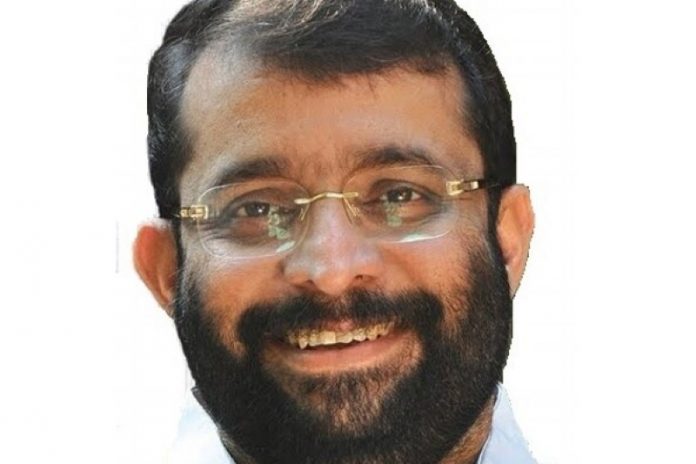 In a first of its kind, the Kerala Legislative Assembly is all set to enter the record books, when it launches the first phase of ‘Sabha TV’ on August 17, which will also would include an OTT platform, Speaker P. Sreeramakrishnan said on Friday.

“In the first phase, we will take time slots in Malayalam TV channels and air the programmes which will showcase the various aspects of our Assembly. For that we have already shot our own content which will run into 60 episodes of half an hour duration each and will be aired for 20 weeks,” said the Speaker.

He said the programmes include one on the Bills passed by the Assembly and their impact in the state.

“Then there is one programme which runs into the various constituencies and its growth over the years, besides interviews with important personalities,” added Sreeramakrishnan.

The channel will also air classic films besides various art forms of the state, which otherwise might not get the desired projection.

“The OTT platform is also going to be a path-breaking initiative, where every aspect of the Kerala Assembly will be readily available,” said Sreeramakrishnan.

He also pointed out that the dream of turning the Assembly into a paperless one is in its last lap and when accomplished the annual savings would be to the tune of Rs 30 crore.

“We will also hold a pilot programme in the constituency of the Chief Minister, Leader of Opposition and the Speaker to see that there is no digital divide among the society, through a special programme.”

He further said the best legislators from the treasury and opposition benches, who have imbibed the digital world, would be rewarded.

The Kerala Assembly consists of 140 elected legislators and one nominated member from the Anglo-Indian community.