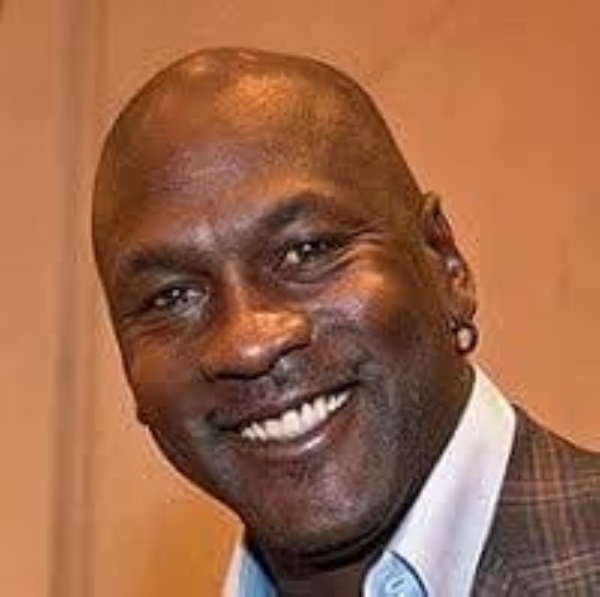 The sneakers were a pair of Nike Air Jordan 1 Highs, described as the “rarest of the rare”, and were used by the Chicago Bulls star in an exhibition game in 1985, reports the BBC.

A total of nine pairs of Jordan’s shoes were sold by Christie’s to celebrate his 14-year career with the team, the report further said.

Christie’s said the shoes were the “greatest” collection of the historic Michael Jordan footwear ever offered at one time.

“Put simply, Michael Jordan and his signature line of footwear set the foundation for modern basketball and the worldwide phenomenon of sneaker collecting.”

In June, Jordan and the Nike-owned Jordan Brand had announced that they will be donating $100 million to organisations dedicated to promote racial equality and social justice.

In a joint statement on social media, Jordan and the Jordan Brand had said that the money will be paid over 10 years with the goal of “ensuring racial equality, social justice and greater access to education.”

“Black lives matter. This isn’t a controversial statement. Until the ingrained racism that allows our country’s institutions to fail is completely eradicated, we will remain committed to protecting and improving the lives of black people,” read the statement on Twitter.

This development came following the death of George Floyd, an African-American who died in police custody in US on May 24, causing a worldwide protest. 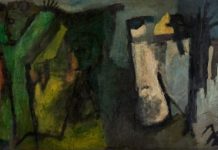 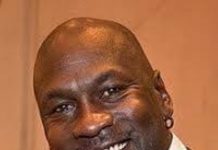 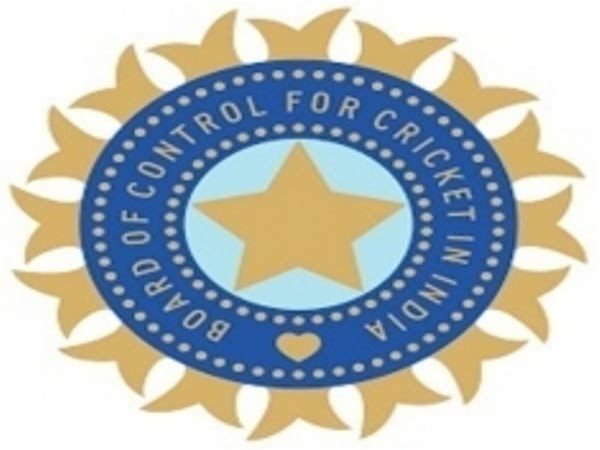