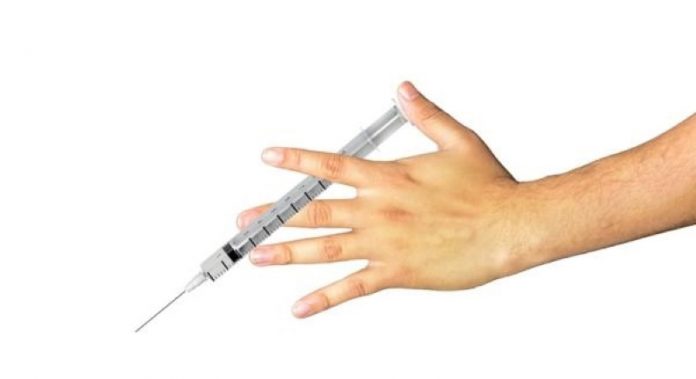 The European Union (EU) has reached its first agreement to purchase a potential vaccine against COVID-19 once it is proven to be safe and effective, the European Commission said.

The deal, made on Friday with the pharmaceutical company AstraZeneca, would secure the purchase of at least 300 million doses on behalf of the EU member states, reports Xinhua news agency.

The products could also be donated to lower and middle income countries or redirected to other European countries.

The advance purchase agreement was reached after weeks of negotiations with AstraZeneca, according to Stella Kyriakides, European Commissioner for Health and Food Safety.

She said work is ongoing to bring more candidates into a broad EU vaccines portfolio.

The Commission’s president Ursula von der Leyen described the agreement as “the first cornerstone” in implementing the Commission’s Vaccines Strategy, which would enable the access to vaccines for Europeans and their partners in the world.

Friday’s announcement follows earlier ones that confirmed the conclusion of exploratory talks for vaccines supply with Sanofi-GSK on July 31 and with Johnson & Johnson on August 13.

Kyriakides had earlier said that the first vaccine against COVID-19 may be available towards the end of this year or early next year.

She added that the vaccine may not solve all the problems right away, but will “gradually allow a return to normality” once a “critical mass of citizens, especially among the risk groups” have been vaccinated.