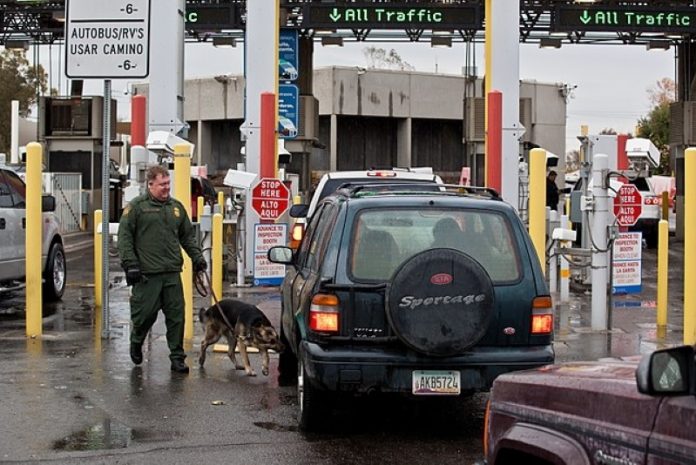 Restrictions on the movement of non-essentials along the border between Mexico and the US has been extended until September 21 due to the ongoing coronavirus pandemic, the Mexican Foreign Ministry announced.

In the announcement on Friday, the Ministry said that Mexico proposed the extension of the partial closure of the border for another month after reviewing the development of the pandemic in both countries, reports Xinhua news agency.

The measure, implemented on March 21 along the common border, restricts travel for tourism or recreational purposes but permits commercial, medical and essential work-related travel.

“Both countries will try to coordinate health measures in the border region that will be in effect until 11.59 p.m. on September 21,” the Ministry tweeted.

Foreign Minister Marcelo Ebrard announced on Thursday that Mexico had asked the US to extend the measure as the pandemic was re-emerging in bordering American states.

“Right now, they have a resurgence (of the disease) in the south, so the border cannot be opened right now, and in some (Mexican) states, we are more or less going down,” Ebrard added.

Under normal circumstances, thousands of people cross the common border every day for work, school and tourism purposes.

By September 21, the partial border closure will complete six months.

The US currently accounts for the world’s highest number of infections and fatalities at 5,309,138 and 168,396, respectively, according to the Johns Hopkins University.

Mexico comes in sixth place in terms of cases at 511,369 and with 55,908 deaths, it accounts for the third-highest in the world.