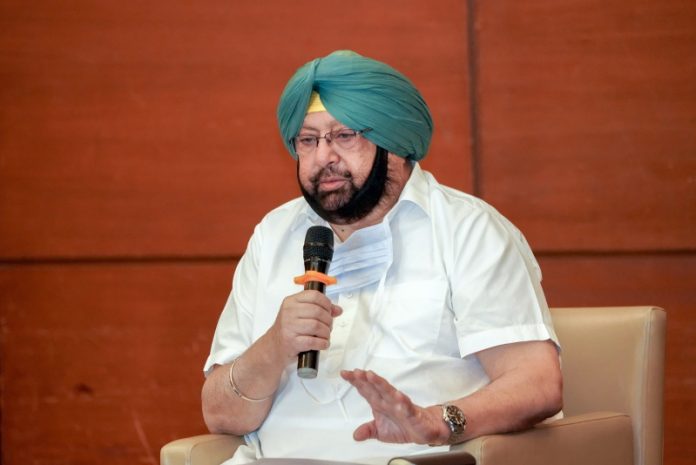 While speaking at the state-level Independence Day programme here on Saturday, Punjab Chief Minister Amarinder Singh announced the virtual inauguration of two major projects, including a 66KV sub-station and construction of a building for Punjab Biotechnology Incubator.

The 66KV sub-station will be set up at Sector-82 in IT City, while the Punjab Biotechnology Incubator building is being constructed at a cost of Rs 31 crore in Knowledge City, said the Chief Minister.

The Chief Minister made special mention of the people who had rendered exceptional service during the pandemic and said awards would be given to these men and women by his government on January 26, 2021.

Two Mohali district officials present at the programme, the Chief Minister said, exemplified the dedication required to be shown by a government servant in these difficult times.

They included Mohali Civil Surgeon Manjeet Singh, who led from the front and went personally to high-exposure zones and containment zones despite battling leukaemia, and District Epidemiologist Harmandeep Kaur, who had to move her one-year-old child back to her parental home to ensure safety as she worked day and night, going to the field for extensive contact tracing, testing, and taking preventive measures.