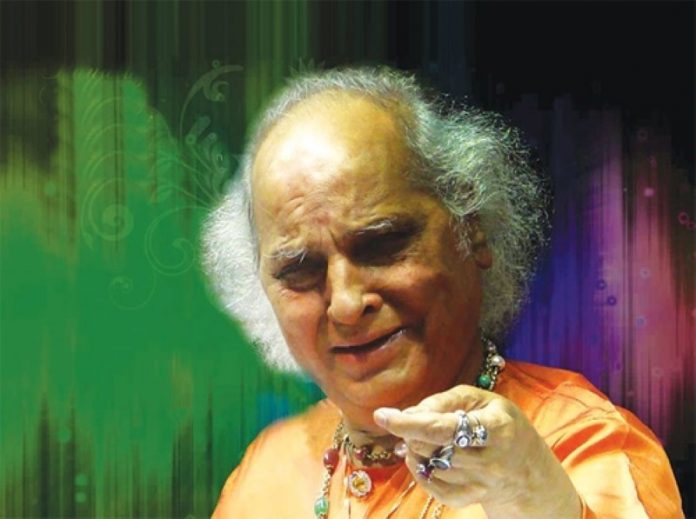 Legendary classical vocalist and Padma Vibhushan recipient Pandit Jasraj passed away on Monday in the US at the age of 90. The news was confirmed by his daughter Durga Jasraj.

“With profound grief we inform, that Sangeet Martand Pandit Jasraj ji breathed his last this morning at 5:15 am EST due to a cardiac arrest, at home in New Jersey, USA. May Lord Krishna welcome him lovingly through the doors of heaven, where Pandit ji will now sing Om Namo Bhagwate Vasudevaya exclusively just for his beloved Lord. We pray that his soul rests in eternal musical peace,” Durga said in a statement.

Born in 1930 in Haryana, the celebrated classical singer presented the Mewati Gharana to the global music connoisseur. With a career spanning 80 years, Pandit Jasraj’s oeuvre ranged from the world stage to Indian film music.

His rendition of “Raga Ahir Bhairav” was used in Ang Lee’s global hit of 2012, “Life Of Pi”, and he also sang “Vandana karo” in the 1966 film “Ladki Sahyadri Ki”. Pandit Jasraj’s other soundtrack contributions are his Jugalbandi with Bhimsen Joshi in the 1973 film, “Birbal My Brother”, and “Vaada tumse hai” in the 2008 horror film, “1920”. 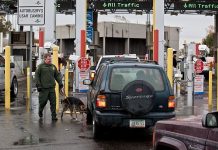