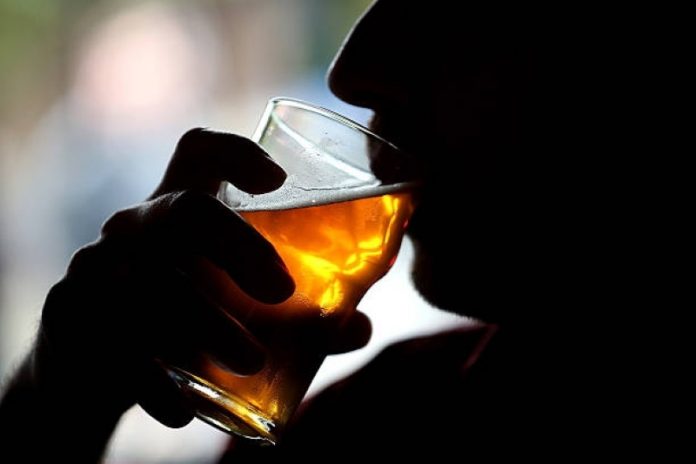 The Tamil Nadu state government has decided to reopen retail liquor shops in Chennai from Tuesday onwards after a gap of several months.

Liquor retail is a state monopoly run by the Tamil Nadu State Marketing Corporation or popularly known as Tasmac.

According to the government, the liquor shops will function between 10 a.m. and 7 p.m. and only 500 tokens will be issued daily.

Customers will have to wear masks and maintain social distance.

Liquor shops had reopened across the state, except Chennai, on May 7 after 45 days.

The shops in Chennai remained closed as the city had the highest per day coronavirus infection rate.

There are over 5,300 Tasmac liquor outlets in the state contributing about Rs 30,000 crore of tax revenue to the state exchequer.

Major opposition parties in the state have strongly criticised the government’s decision to open the liquor outlets.

During the May 7 exercise, however, social distance was not maintained and there were large crowd before the shops risking spread of coronavirus.

The Madras High Court on May 8 ordered closure of the shops as its conditions for opening up of the shops were not followed but allowed online sales.

On May 15, the Supreme Court stayed the High Court’s order.

Later in June, the apex court said it cannot lay down norms as to the liquor sale modalities to Tasmac like door delivery and online sale.

The court allowed the state government to devise its own norms for liquor sales.