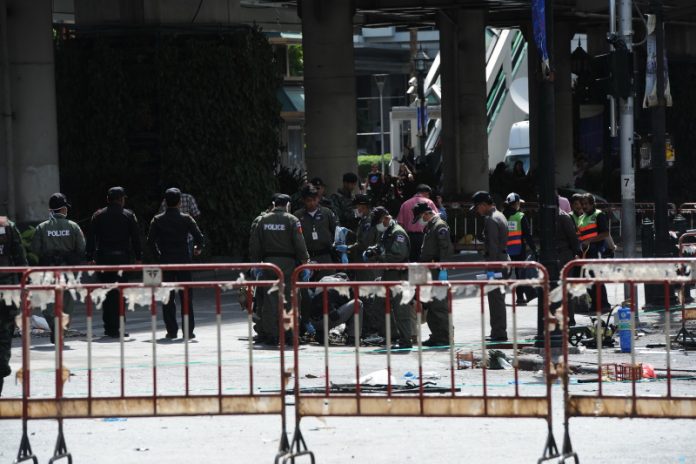 Thousands of young protesters took to the streets of Bangkok and repeated calls for a constitution amendment, subsequent dissolution of Parliament and an end to coups in Thailand.

The leading demonstrators, the majority of them university students, repeatedly called for the government to put forward the constitution amendment.

Prime Minister Prayut Chan-o-cha has been pressed by the protesters to dissolve parliament, which will be automatically followed by a general election of MPs after the sought-after constitution amendment is completed.

In recent days, Thai pro-democracy activists have been defying a government ban on public gatherings amid the ongoing Covid-19 pandemic to protest against the Prime Minister who seized power in a coup in 2014.