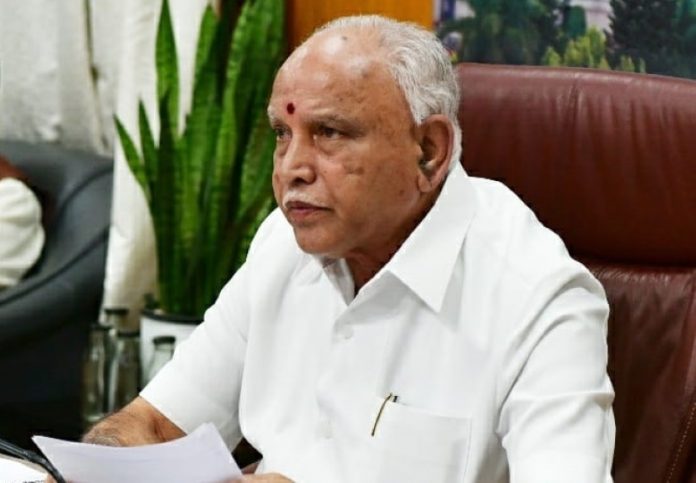 The Karnataka government has decided to recover the cost of public and private properties destroyed in the Bengaluru city riots last week from the rioters, Chief Minister B S Yediyurappa said on Monday.

“We have decided to recover the cost of the public and private properties damaged or destroyed in the riots from the culprits,” said Yediyurappa in a statement after reviewing the situation in the city’s riot-hit eastern suburb at a high-level meeting here.

The state government will request the Karnataka High Court to appoint a Claims Commissioner to assess the damage caused to properties in the riots as per the guidelines of the Supreme Court and fix the recovery cost.

“A Special Investigation Team (SIT) has been set up to probe into the violent incidents on August 11 in the eastern suburb. Goonda Act will be invoked against the accused if warranted,” asserted the Chief Minister.

A derogatory post on Facebook by P Naveen, the nephew of Congress legislator Akhanda Srinivas Murthy, triggered the riots in the D.J. Halli and K.J. Halli area in the suburbs. The house of the Congress MLA and the local police station were burnt along with scores of vehicles. Three people died in police firing.

Over 300 people, including some members of the Socialist Democratic Party of India (SDPI), a fringe political outfit, have been arrested for their alleged role in the riots. Naveen was also arrested on August 12 for the derogatory post under the cybercrime laws.

“Three special prosecutors will be appointed for the speedy trial of the cases to bring justice to the affected people, including Murthy and others,” said Yediyurappa.

Taking a serious view of the riots that caused massive losses, the state government has invoked the Unlawful Activities Prevention Act (UAPA) against the accused.

The chief minister also directed the city police to maintain law and order and ensure peace in the riot-hit area in view of the ensuing festivals like Gauri-Ganesha Utsav, Muharram and Onam.

Murthy, who represents the Pulakeshinagar assembly segment in the area, incurred an estimated loss of Rs 3 crore after his ancestral house was burnt by rioters. 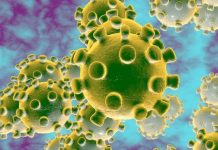 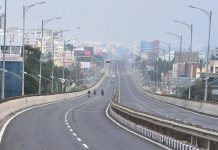 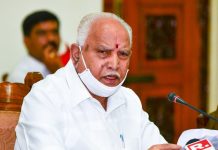 Fire at Corporate Building in Mumbai, no Casualties