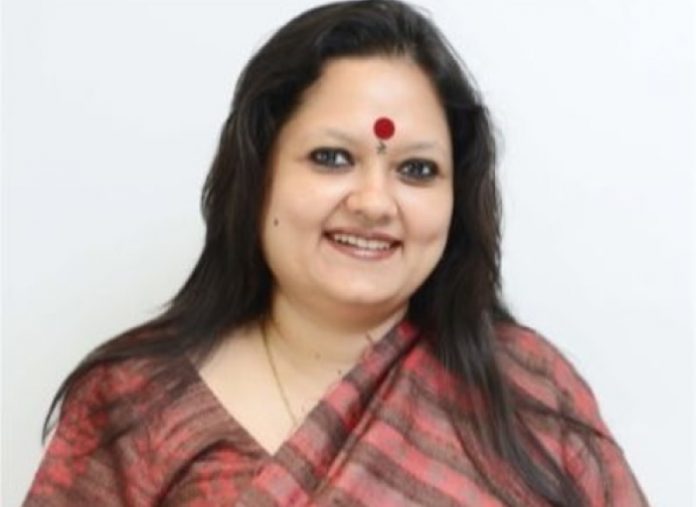 The opposition Congress on Tuesday alleged that there is an “unholy nexus” between the ruling BJP and social media giant Facebook.

The party said that the connection of Facebook executive Ankhi Das with senior BJP leaders and MPs in the run up to the Lok Sabha election of 2014 stands exposed.

Addressing a press conference, Congress spokesperson Pawan Khera quoted a memo from July 2012 by the then Facebook Global Vice President of Public Policy Marne Levine, in reference to the intermediary rules in a closed-door meeting which then Minister for Law and Justice and Information and Technology Kapil Sibal was holding with opposition Members of Parliament to discuss the language of these rules.

Khera alleged that internal emails reveal that there was a connection between BJP and Facebook when UPA was in power. He said that in the same memo there was a mention of the privacy law being drafted by a ‘Group of Experts on Privacy’ headed by retired Justice A.P. Shah.

“Ankhi (Das) engaged with the members of the government-appointed committee. The committee members were not very forthcoming about the structures and the powers of the DPA. The Congress said that it is proud of the UPA government which did not entertain lobbyists as alleged in the mail,” Khera said quoting the memo.

The Congress said that when the matter was with the Supreme Court the social media platform decided to keep it alive in the media and the PIL was filed by a few people, including BJP’s Rajeev Chandrasekhar.

The party said that Ankhi Das, Facebook India’s Public Policy Head, also wrote an article on May 17, 2014, a day after the Lok Sabha results of 2014 were declared.

“India’s 2014 elections will be remembered for many reasons but especially this: Social media platforms, which have contended with government censorship since 2011, became vital political campaign tools and the place for free political expression and organising. We launched Election Tracker on March 4 and consistently the BJP was the number one party and Narendra Modi the number one leader throughout the campaign,” the party said quoting Das’ article.

The Congress on Tuesday also demanded that Facebook should order a high-level inquiry into Facebook India’s leadership team and their operations in a time-bound manner, and publish and make transparent all instances of hate speech since 2014 that were allowed on the platform.

“Facebook India should appoint a new team so that the investigation is not influenced,” said party leader K.C. Venugopal in a letter to Facebook CEO Mark Zuckerberg.

The Congress said it is disappointed by revelations made in an article in US-based Wall Street Journal and added that this is a “damning and serious allegation on Facebook India’s interference in India’s electoral democracy.”

The opposition party has accused the BJP and the RSS of controlling Facebook and WhatsApp in India, as the Congress on Sunday alleged that the two had attacked democracy in the country and demanded a Joint Parliamentary Committee probe into alleged violations by the social media platform and its messaging service.