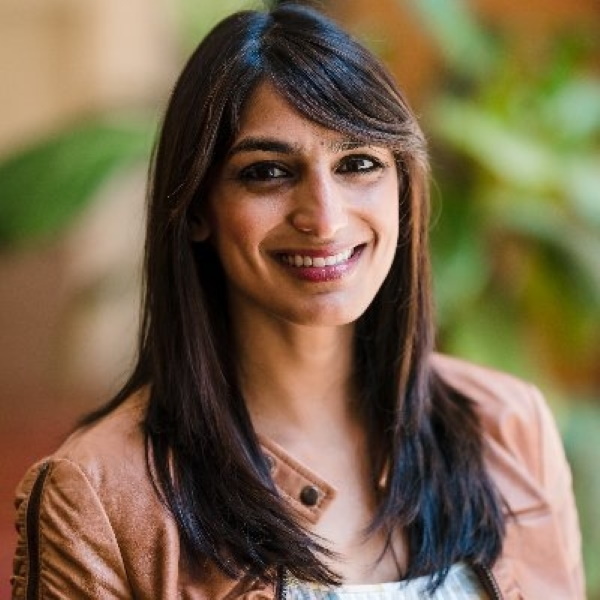 Democratic Vice Presidential candidate Kamala Harris has picked Indian-American Sabrina Singh, who was on the communications team of former US Secretary of State Hillary Clinton’s 2016 presidential campaign, as her Press Secretary, it was reported.

“I’m so excited to join the #BidenHarris ticket as Press Secretary for @KamalaHarris! Can’t wait to get to work and win in November,” Singh said in a tweet on Sunday.

She comes from a family deep-rooted in American politics, said the American Bazaar report.

Her grandfather J.J. Singh was the head of India League of America, a non-profit championing the interests of the Indian-American community.

Harris, whose mother originated from Tamil Nadu and her father from Jamaica, is the first candidate of Vice President of the US of South Asian descent.

On August 11, presumptive Democratic presidential nominee Joe Biden picked Harris to be his running mate for the November 3 election, in a historic move that marked a breakthrough for Indian-Americans in US politics.

Want to be fit? Workout before breakfast