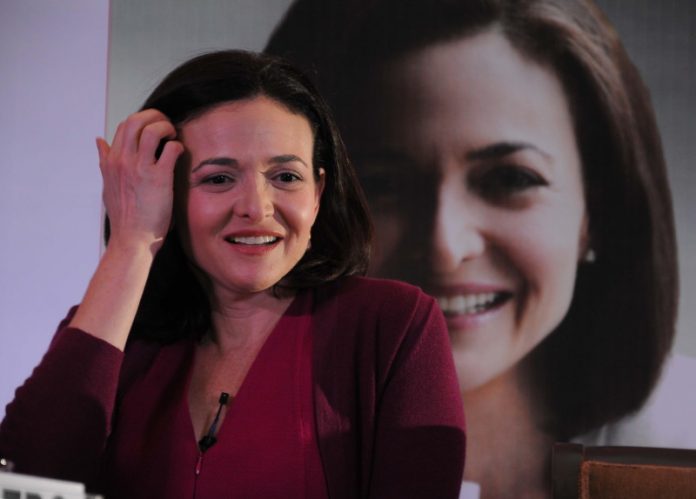 In a first direct challenge to US President Donald Trump in the run-up to the November presidential election, Facebook COO Sheryl Sandberg has said the platform would remove Trump posts if they violate company standards.

Speaking on MSNBC on Tuesday, Sandberg said: “When the president violates our hate speech standards or gives false information about voter suppression or coronavirus, it comes down”.

In a bid to protect election integrity, Facebook last week announced dedicated voting information centres that will connect US voters to accurate and easy-to-find information about voting ahead of the 2020 polls.

The social network giant which earlier faced flak for failing to keep foreign players with malicious intentions away from its platform during the 2016 US presidential election said that the “Voting Information Center” will be available on Facebook and Instagram.

Facing an ad boycott from more than 400 advertisers and unrest from its own employees, Sandberg earlier said that the company is working to remove hate speech on the platform not for financial reasons or advertiser pressure because it is the “right thing to do”.

Facebook said it has built some of the most advanced systems in the world to combat election interference, and it is always working to improve them.

The company is currently facing political heat in India over allegations that it favoured the ruling BJP on its social media platform.

Meanwhile, BJP’s lone Telangana MLA, T. Raja Singh, who is at the centre of a controversy that erupted after a report in the Wall Street Journal (WSJ) claimed that Facebook’s content policies favoured the BJP, has denied making any social media posts which have the potential to whip up communal passions.