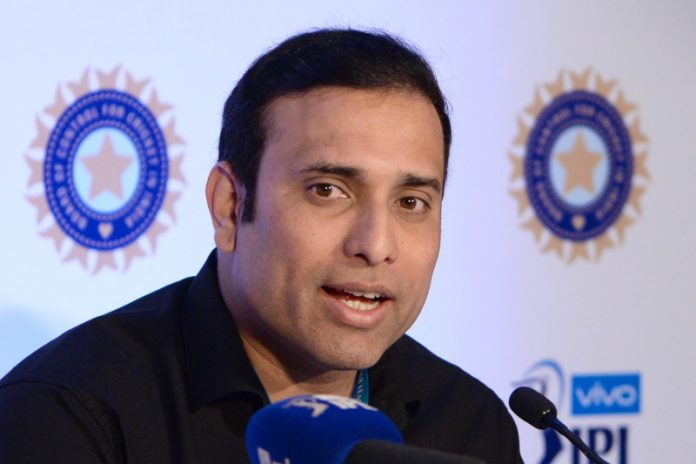 Former cricketer VVS Laxman has paid a rich tribute to MS Dhoni, saying the veteran wicketkeeper-batsman is a source of inspiration for millions of Indians and is both loved and respected a lot across the globe.

Dhoni, on August 15, announced his retirement from international cricket, thus bringing an end to an illustrious career spanning 16 years.

“But MS Dhoni has always been emotionally detached from the results. He has inspired millions of Indians, not only the sports fans but millions of Indians on how to conduct and how to become an ambassador of your country, how to carry yourself in the public domain. And that’s why he’s so respected,” he added.

Dhoni, who made his ODI debut in 2004, changed the face of Indian cricket with his calm demeanour, sharp understanding of the game and astute leadership qualities. He remains the only captain in the world to have won all three ICC Trophies – ICC World Cup, T20 World Cup and Champions Trophy.

“When you see the social media posts, it’s not only from the former players or the cricketing fans, it’s from all the Indians, whether you take film stars, socialites, esteemed businessmen, politicians,” said Laxman.

“Around the world, all the former cricketers, the entire cricketing fraternity, have thanked MS Dhoni for his contribution not to Indian cricket, but world cricket,” he added. 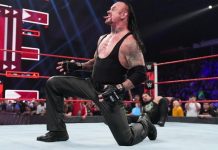 The Undertaker announces retirement from WWE 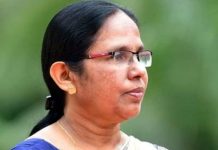 No retirement function, says Kerala Minister as many exit worklife 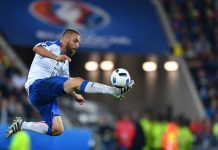