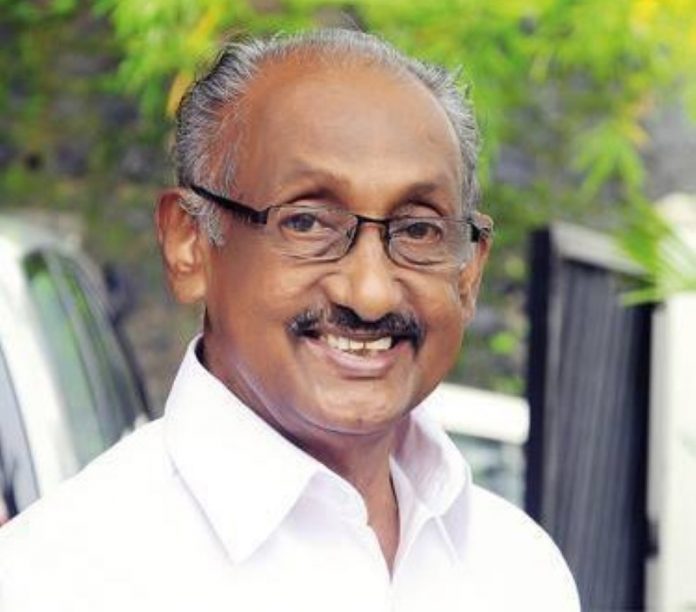 The Congress in Kerala has expressed its reservation over the state Election Commission mulling over the idea of using proxy or postal voting for the upcoming local body polls in the wake of the Covid-19 outbreak.

According to the rules, the new set of local bodies should be in office latest by November and the Election Commission has expressed its intent to use new models to conduct the polls given that the number of Covid cases is rising in the state.

The Commission has also sought appropriate amendments to the Panchayati Raj Act and has approached the state government on the matter.

The number of Covid cases in the state is nearing the 50,000-mark, while over 1.6 lakh people are under observation.

Moreover, with few relaxations being made with regard to people’s movement given that the harvest festival of Onam is just round the corner, things are likely to turn worse by September.

Though the Election Commission is yet to announce the dates for the local body polls, they are likely to be held in early October.

Congress legislator and former state minister K.C. Joseph said on Wednesday that it was most unfortunate that the Commission was mulling over new plans without even consulting the political parties.

“It’s unfortunate that the Commission never even made an attempt to consult the political parties. Everybody knows how manipulations happen during polls even with all the surveillance mechanisms in place. People know what will happen if proxy or postal voting is allowed. Can the Commission guarantee that it will be a fool-proof system,” asked Joseph.

EU is ‘as bad as China’ on Trade, Says Trump