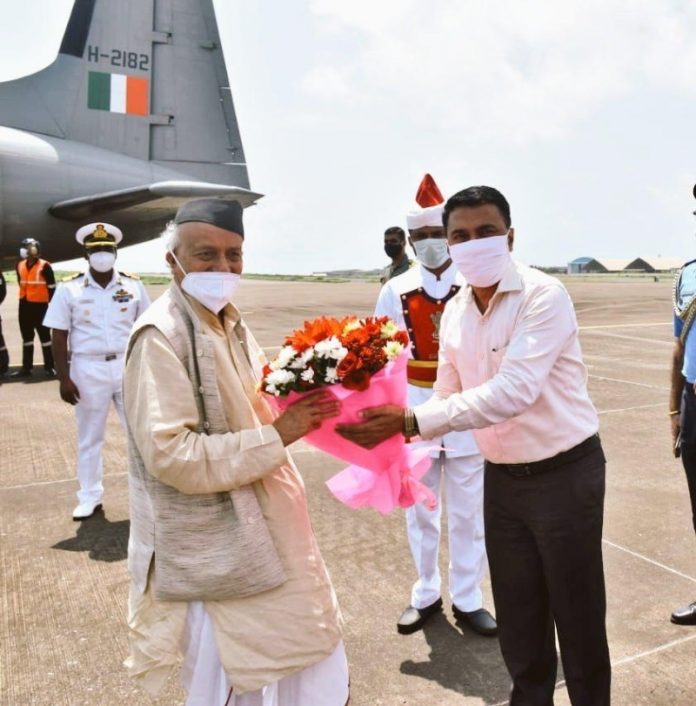 Koshyari will hold additional charge as Governor of Goa after Satya Pal Malik was transferred out as Meghalaya Governor.

Malik, who served as Goa Governor for 10 months, was seen off earlier on Wednesday by Sawant and other top political leaders and officials.

Malik’s departure was preceded by a series of run-ins with the Goa Chief Minister over issues related to Covid-19 management and a proposal to construct a new Raj Bhavan amid the ongoing pandemic.

The state Congress held a protest in the state capital, condemning what it called the “abrupt transfer” of Malik, claiming that the outgoing Governor was working for the state’s interests.

“Governor Malik stood for truth. He rightly took on the BJP-led coalition government for its poor administration and corruption,” Goa Women’s Congress President Pratima Coutinho said at the protest meet.