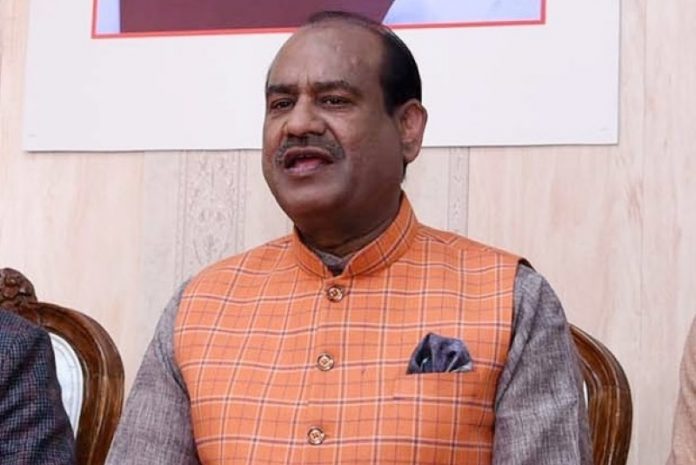 The Congress has written to Lok Sabha Speaker Om Birla, urging him to allow members to virtually participate in the upcoming Monsoon Session of the Parliament in the wake of the Covid 19 pandemic.

As the Parliament gears up for House proceedings, Congress’ Adhir Ranjan Chaudhary, the Leader of Opposition in the Lok Sabha, said in the letter that the Monsoon Session will be held shortly because as per the rules, the intervening period between two sessions of the Parliament cannot exceed beyond six months.

“We are all observing that there is no respite from the pandemic across the country. Under these circumstances, I thought it prudent to suggest to you that an App and link be provided to the members (like in the Supreme Court and high courts). Those who can’t be physically present in the House should be allowed to speak through the APP.

“I think this facility is absolutely necessary in view of the fact that the number of new Covid cases is rising every day and by September, it will touch 70,000 per day,” Chaudhary wrote in the letter.

A similar letter has been written by Congress leader P. Chidambaram to Rajya Sabha Chairman and Vice President of India, M. Venkaiah Naidu, urging him to allow virtual participation.

Welcoming the decision to hold Parliament session, Chidambaram wrote, “You will kindly appreciate that when nearly 245 members of the Rajya Sabha gather in one place, with nearly 300 officers, staff and security personnel in attendance, it is nearly impossible to avoid the spread of the virus.”

“I am afraid that this apprehension will discourage many members from participating physically in the proposed session of the House,” he added.