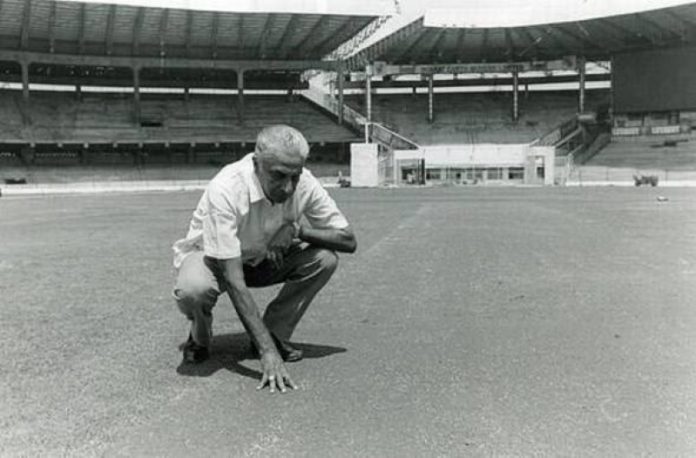 The 90-year-old former cricketer was also a Board of Control for Cricket in India (BCCI) curator.

He also served as the vice-president of the KSCA.

Leg spinner and former Indian captain Anil Kumble expressed his sadness over the demise of Kasturigangan.

Kumble tweeted, “Sad to hear about the passing of G Kasturirangan. He will be fondly remembered for all his contributions to cricket. Heartfelt condolences to his family.”

“Saddened by the demise of veteran cricketer, pitch curator and former chairman of the ground and pitches committee of the BCCI Kasturirangan,” said Sudhakar.