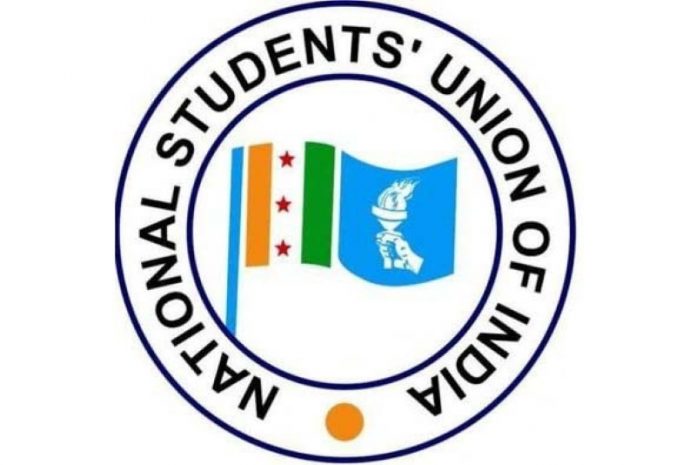 “With about 26 lakh students registered for the entrance exams and lakhs of final-year students, the exercise will lend much greater possibility to the spread of Covid-19,” National Students Union of India (NSUI) National President Neeraj Kundan wrote in the letter to the Prime Minister.

Kundan said that the exercise would not only put the candidates’ lives at risk but also of people/parents accompanying them to the examination centres.

“Furthermore, the cycle will never cease and only act as a catalyst, endangering more vulnerable lives,” the NSUI leader said.

Kundan questioned how the authorities would ensure social distancing with such a large number of people. “If it is not ensured properly, it will be an invitation to a health hazard or a ‘man-made disaster’,” he said.

The NSUI leader highlighted that public transport, including trains, remained suspended due to the pandemic. “In such a scenario, it will be difficult for students to travel as we saw after the release of JEE hall tickets,” he said.

Kundan said that a few states were battling a flood crisis too. “I humbly request the Prime Minister to look into these prime concerns. I hope that he will take the best decision, as students’ safety is of paramount concern.”

BJP MP Subramanian Swamy too has sought Modi’s intervention to postpone the NEET and the JEE till Diwali and warned of suicides by youths otherwise. Earlier, Swamy had spoken to Education Minister Ramesh Pokhriyal on the matter.

On Monday, the Supreme Court had rejected a plea for the postponement of the two entrance tests due to the coronavirus outbreak. The court said that life has to go on despite the virus outbreak and that it could not put the careers of students in jeopardy by interfering in the National Testing Agency’s decision to hold these in September.