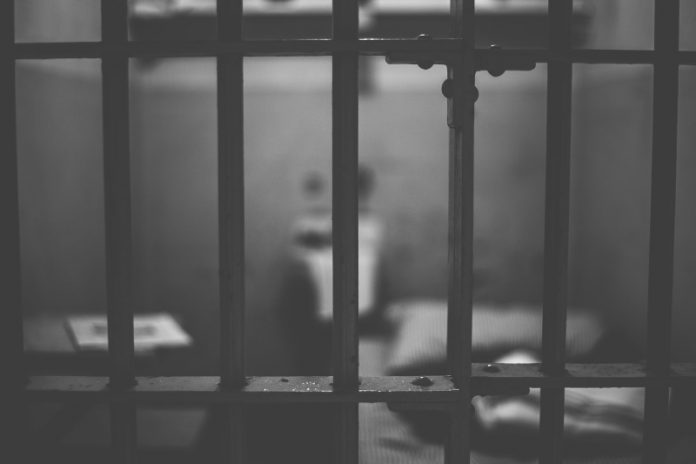 More than 500 prisoners in Uttar Pradesh’s Mathura district jail have been quarantined after 24 inmates tested positive for coronavirus.

The infected persons include the deputy jailor.

The jail is being sanitized by the district administration.

Mathura district jail Senior Superintendent, Shailendra Maitreya, said, “Even though we are taking care of everyone at the jail, the fact that some staff members are coming from outside and the food products being delivered in the jail could be the source of infection. Two separate barracks have been formed to put Covid positive patients who are asymptomatic.”

The district prison, which is already overcrowded, has 1,516 prisoners, including 96 women inmates, against the capacity of 554.

Till now, 1,831 people have tested positive for Covid-19 in the district and of these, 43 have succumbed to the disease.

According to the district health officials, only 564 cases are active as of now.

Meanwhile, Dr. Kafeel Khan, whose detention under the stringent National Security Act was extended by the Uttar Pradesh administration for another three months recently, is also lodged in the Mathura jail. He will also be tested for Covid, a senior jail official said.