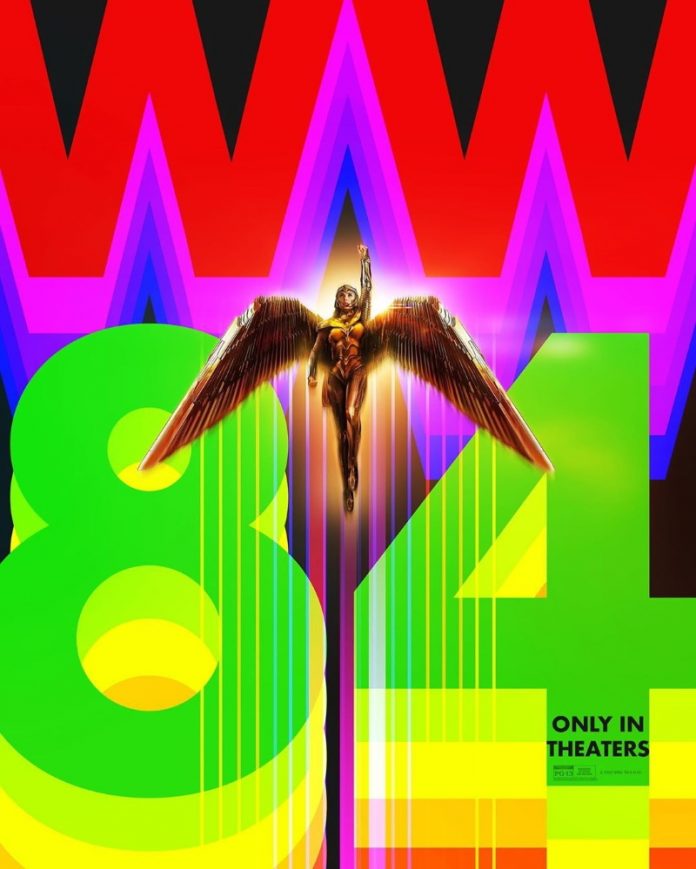 Director Patty Jenkins is committed to release her upcoming film, Wonder Woman 1984, in the theatres. She says she is sticking to it.

“It’s so great on the big screen,” Jenkins said during the film’s panel at DC FanDome.

“We all worked so hard to bring something that would be a big visual spectacular great time. So we’re going to stick it out. We believe in putting it in the cinema, and I can’t wait for you all to see more today and I can’t wait for the movie to come out soon,” she added.

The preview showed Wiig’s transition from a jealous friend to a supervillain, giving the first glimpse of her character in cheetah-print clothing. The film also stars Gal Gadot, Chris Pine, and Pedro Pascal.

The Warner Bros movie left its original June release date due to the Covid-19 pandemic and is currently scheduled to release on October 2, 2020.

To Delhi Government, 14 Years of a Muslim Man's Life is Worth Just Rs....