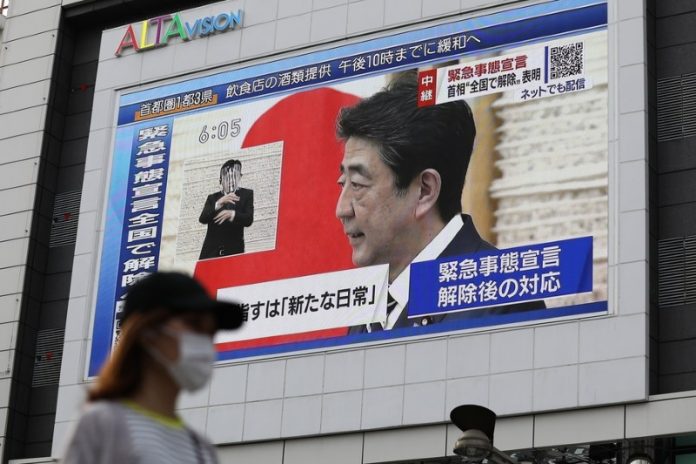 Japanese Prime Minister Shinzo Abe on Monday returned to a hospital in Tokyo a week after a seven-hour “health checkup”, amid rumours about his health.

According to government sources, Abe has returned to the Keio University Hospital to receive the results of the medical checks conducted during the check-up on August 17, reports Xinhua news agency.

Abe, 65, during his first tenure as Prime Minister, which started in September 2006, abruptly stepped down from his post in 2007 due to chronic ulcerative colitis, an intestinal disease.

As concerns about the premier’s health have been growing in recent days, a weekly magazine reported that Abe vomited blood at his office on July 6.

Earlier the month, however, Japan’s Chief Cabinet Secretary Yoshihide Suga, downplayed any potential health issues Abe may be going through, stating: “I see the Prime Minister every day, and I think he has no health problems at all as he has been carrying out his duties smoothly.”

Abe’s possible health issues have triggered both sympathy as well as concern from opposition parties.

“If he is not well, I hope he will get rest and recover as soon as possible,” Yuichiro Tamaki, leader of the Democratic Party for the People, said.

But some other lawmakers have said that if the premier is indeed not in good health, he should be replaced as the country’s leader to avoid a political vacuum as the nation continues to grapple with tackling the coronavirus pandemic.

Abe last received a checkup at the same hospital in Tokyo about two months ago and has been receiving one every six months, a government official said.