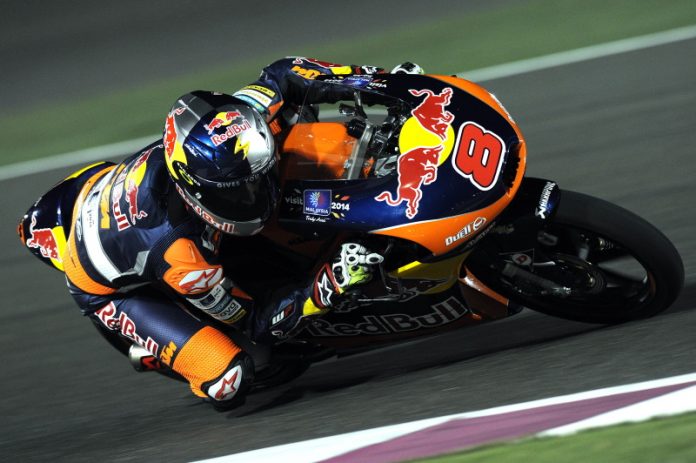 AKTM Tech3’s Miguel Oliveira on Sunday became the first Portuguese rider to win a MotoGP title in the Styrian Grand Prix in a race that was restarted after a horror crash involving Championship contender Maverick Vinales produced a red flag.

A stunning victory for Oliveira who hands Portugal and Tech 3 their first premier class wins, in his 150th Grand Prix. Before the start of the initial race, dark clouds were starting to creep over the Styrian mountains to raise the pulsating tension further.

A flag-to-flag race was becoming an ever-increasing possibility, but weather forecasts were saying there shouldn’t be any heavy downpours for the race. Despite the clouds looming, it was a dry start. But there was nothing dry about the opening exchanges.

Joan Mir (Team Suzuki Ecstar) got a fantastic launch from P3 to snatch the holeshot from polesitter Pol Espargaro, with Miller also getting away well from fourth on the grid. The Australian wasted no time in getting past Espargaro as Miller dived up the inside at Turn 2, before Miller was leading the race – despite shoulder troubles – after Mir was forced to drop a position for running wide and gaining an advantage at Turn 1 on the opening lap.

Fabio Quartararo (Petronas Yamaha SRT) didn’t get the start he was looking for, and the Championship leader dropped to P14 after running wide at Turn 1. Andrea Dovizioso (Ducati Team) made a solid start and was up to sixth on Lap 2 as another Ducati led.

Miller was holding the baton with Mir and Takaaki Nakagami (LCR Honda Idemitsu) in hot pursuit, the Japanese rider getting the better of Pol Espargaro on the opening couple of laps with the top three slowly pulling clear of the chasing pack.

Lap 5 saw Mir lead the race and the Suzuki man, Miller and Nakagami saw themselves half a second clear of Pol Espargaro and Alex Rins (Team Suzuki Ecstar). And that gap kept climbing. On Lap 8 the leading trio were 1.4 clear, with the Yamahas dropping down the field.

The 2020 MotoGP World Championship will next move to Italy for the Gran Premio Lenovo di San Marino e della Riviera di Rimini on September 13 LIVE on Eurosport and Eurosport HD. The race will also be streamed LIVE on Discovery Plus. 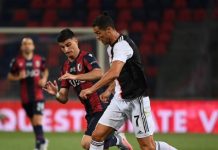 Human ‘satyagrah’ chain to converge at Rajghat on Jan 30