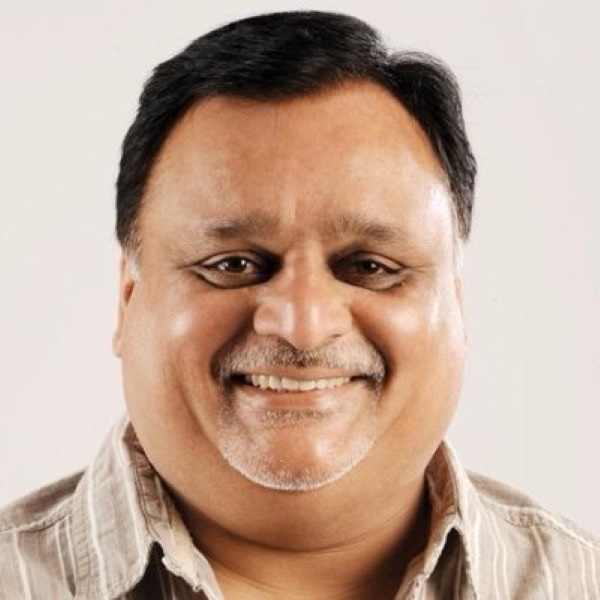 MV Shreyams Kumar of the Loktantrik Janata Dal (LJD), an ally of the ruling Left Democratic Front, on Monday sailed to victory in the bypoll held for one vacant Rajya Sabha seat from Kerala.

He defeated Congress rival Lal Varghese Kalpakavady by 37 votes. While Kumar bagged 88 votes, Kalapakavady got 41. One vote was declared invalid.

A two-time legislator, Kumar won the Rajya Sabha seat held by his late father, MP Veerendra Kumar. The death of the 83-year-old media baron on May 28 had necessitated the bypoll. The late leader’s Upper House tenure was to end on April 2, 2022.

The polls saw the difference within the Congress-led UDF come to the surface as a faction of the erstwhile Kerala Congress (Mani) having two legislators kept away from voting.

Their legislator Roshy Augustine said that the UDF whip does not apply to them as they have been “ousted from the UDF”.

“We are an independent party and can take our own position and we took it,” said Augustine.